A commemorative postage stamp on the Birth Anniversary of Annabhau Sathe, a social reformer, folk poet and writer from Maharashtra : 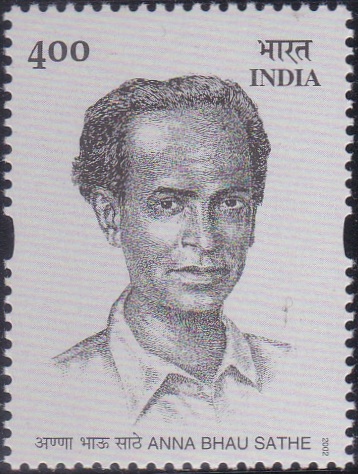 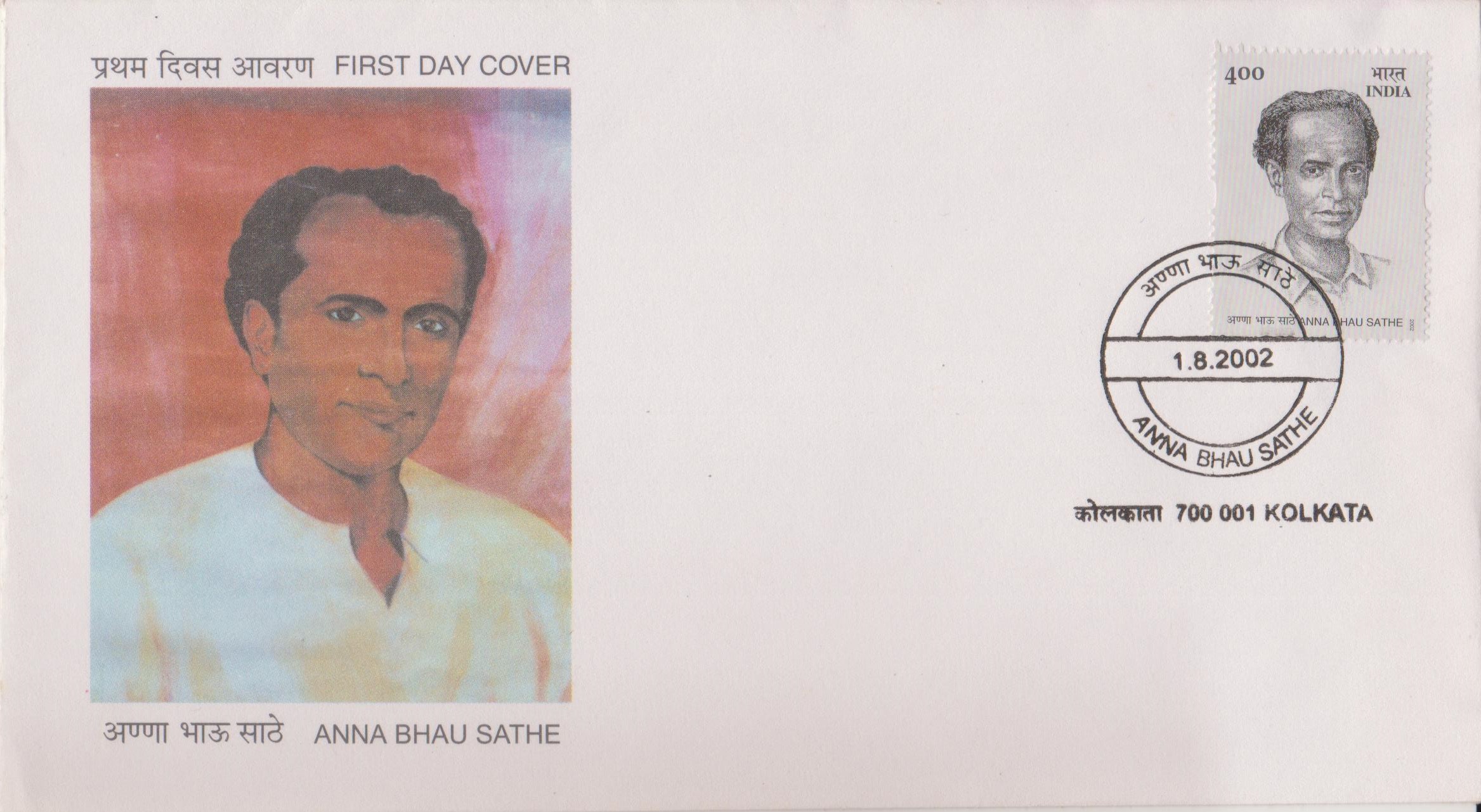 Issued for : The Department of Posts is happy to release a postage stamp in honour of Anna Bhau Sathe.

One thought on “Anna Bhau Sathe”