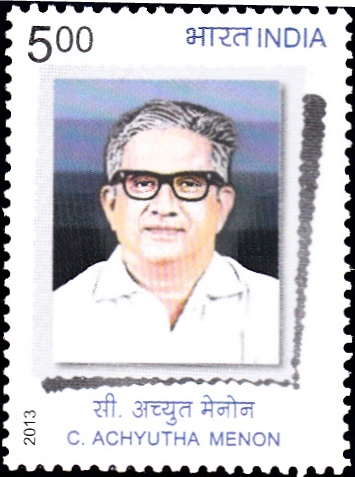 Issued for : The Department of Posts is privileged to issue a commemorative stamp on this remarkable leader who left behind the example of a distinguished and fruitful life for others to emulate.