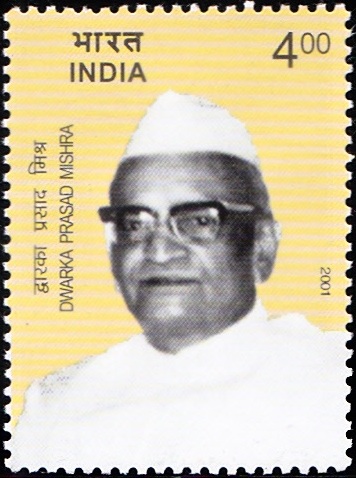 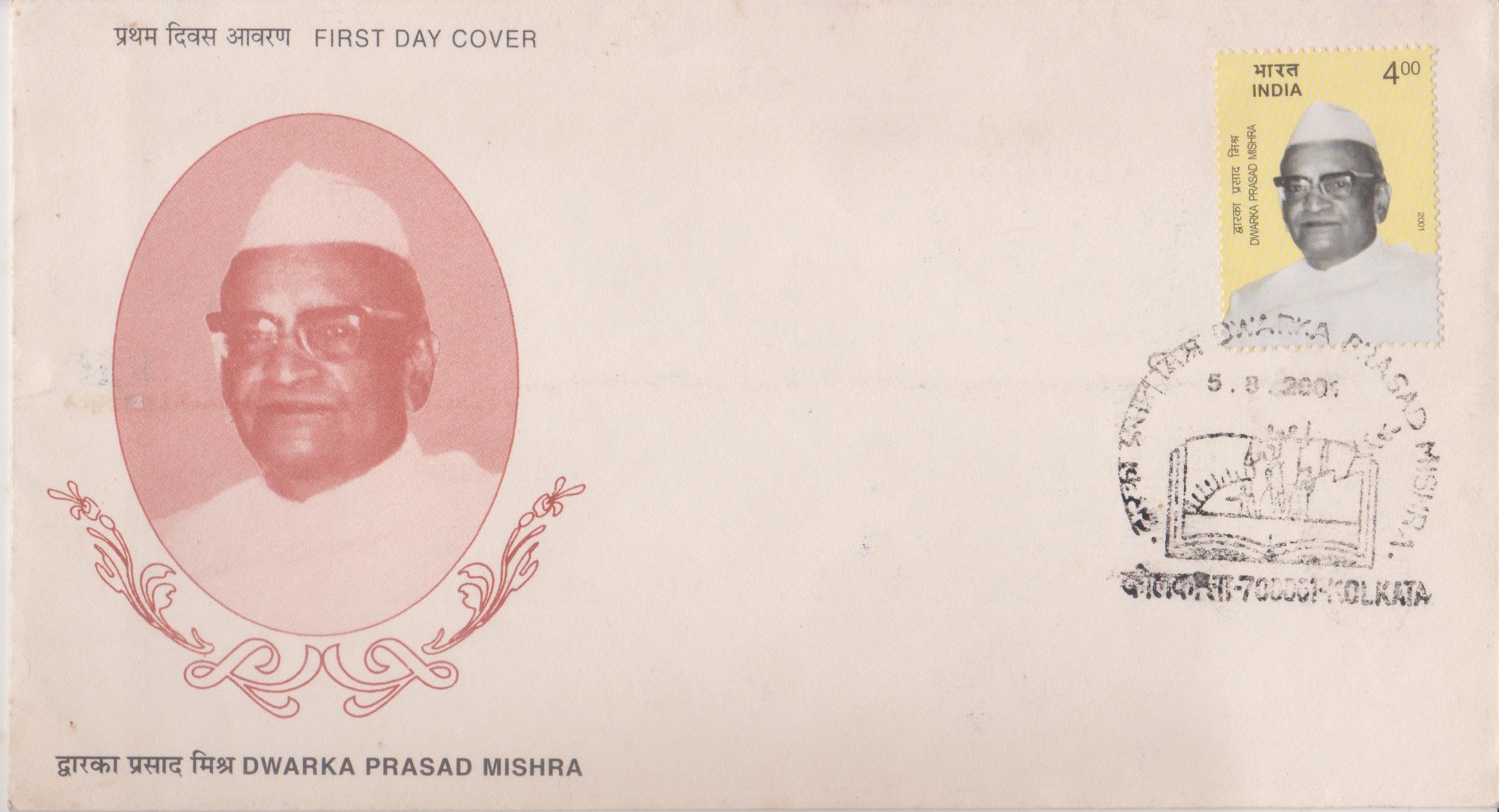 Issued for : The post-independence era has seen the emergence of India as a modern nation, marching ahead in diverse fields of human activity, providing better quality of life to its citizens, upholding democratic values and ensuring social justice as well as development. Individuals of extraordinary vision, character and abilities gave leadership to this process, guiding the country in its march towards progress. The Department of Posts pays tribute to one such leader, namely, Dwarka Prasad Mishra, by issuing a postage stamp in his honour.