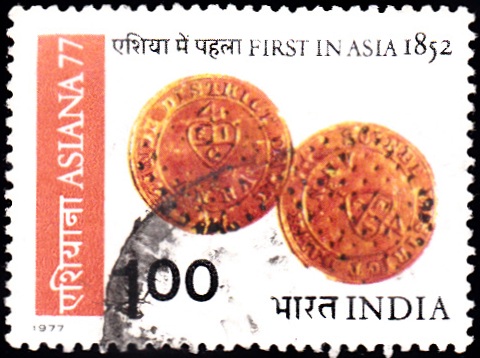 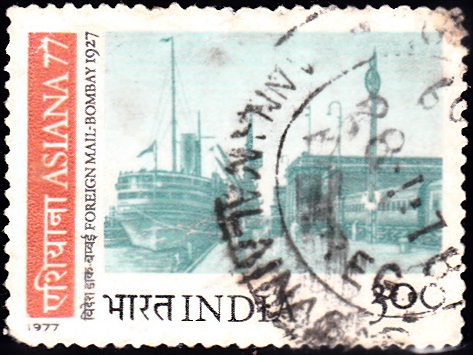 Issued for : The Indian Posts & Telegraphs Department is happy to bring out two special postage stamps on the occasion of the First Asian International Stamp Exhibition, or briefly called, ASIANA-77.

Design : The stamp in Re. 1 denomination depicts a pair of a famed Red Scinde Dawks of 1852 (the first stamp in Asia). The stamp in Rs 3/- denomination shows foreign mail arriving at the Ballard Pier in Bombay in 1927. It is adapted from a photograph appearing in the Annual Report of Indian Posts & Telegraphs Department for the year 1926-27.

One thought on “India on First Asian International Stamp Exhibition 1977”