A commemorative postage stamp on Kazi Najrul Islam, a Bengali poet and national poet of Bangladesh [a part of the series ‘Linguistic Harmony of India‘] : 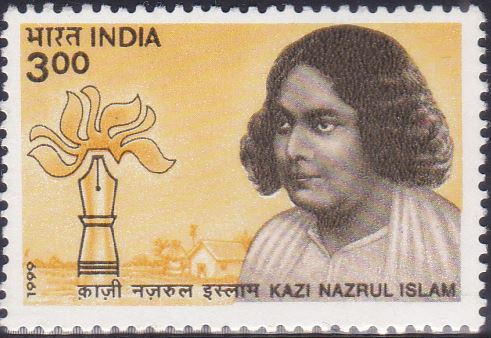 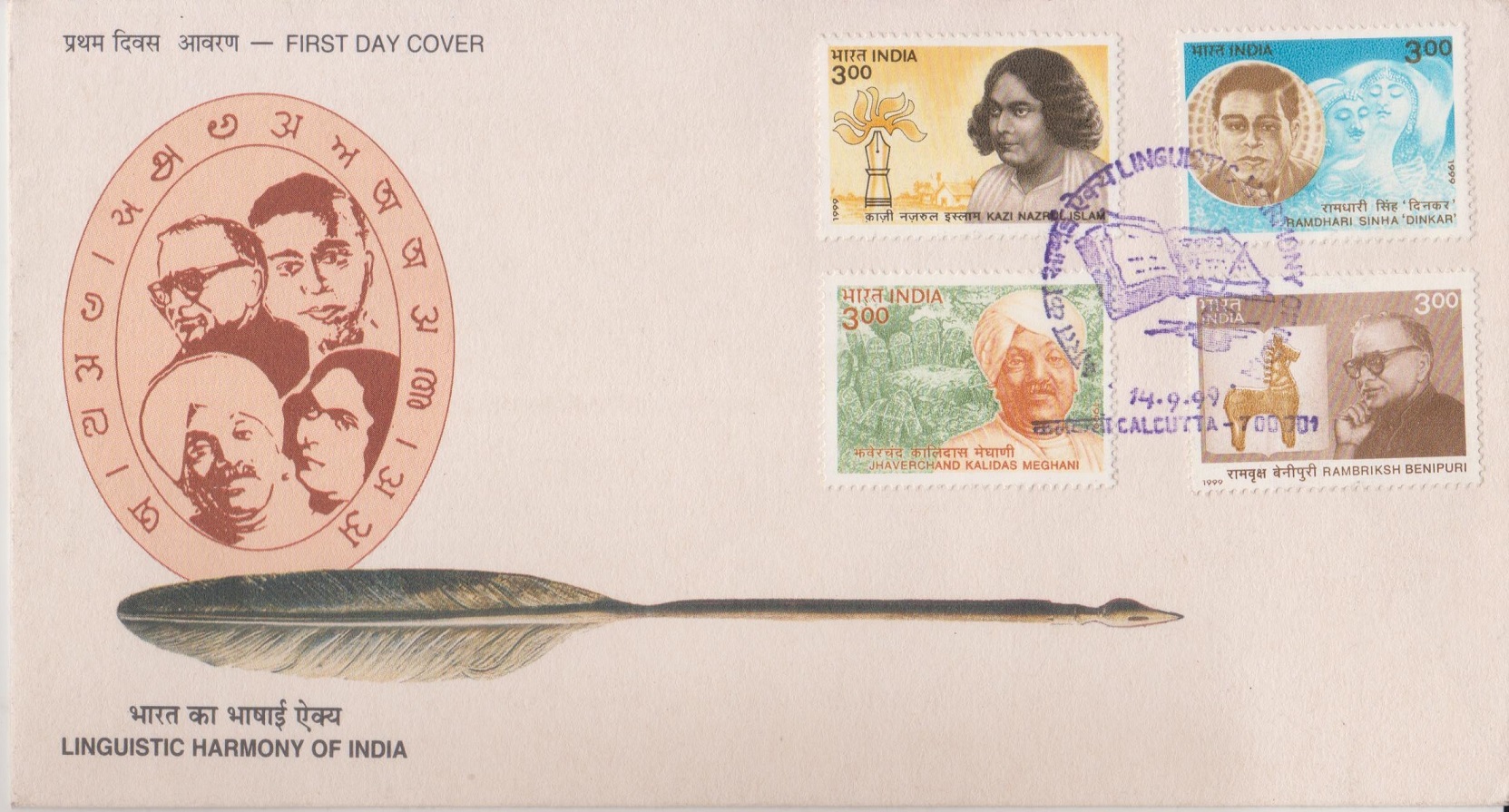 Born on May 25, 1899 at Churulia, Bengal Presidency, British India