A commemorative postage stamp on the Golden Jubilee of the Prithvi Theatre (1945–1995), a theatre group owned by Kapoor family in Mumbai : 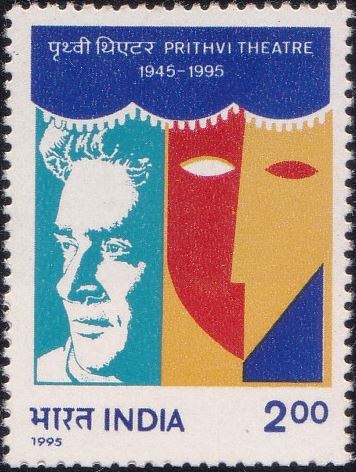 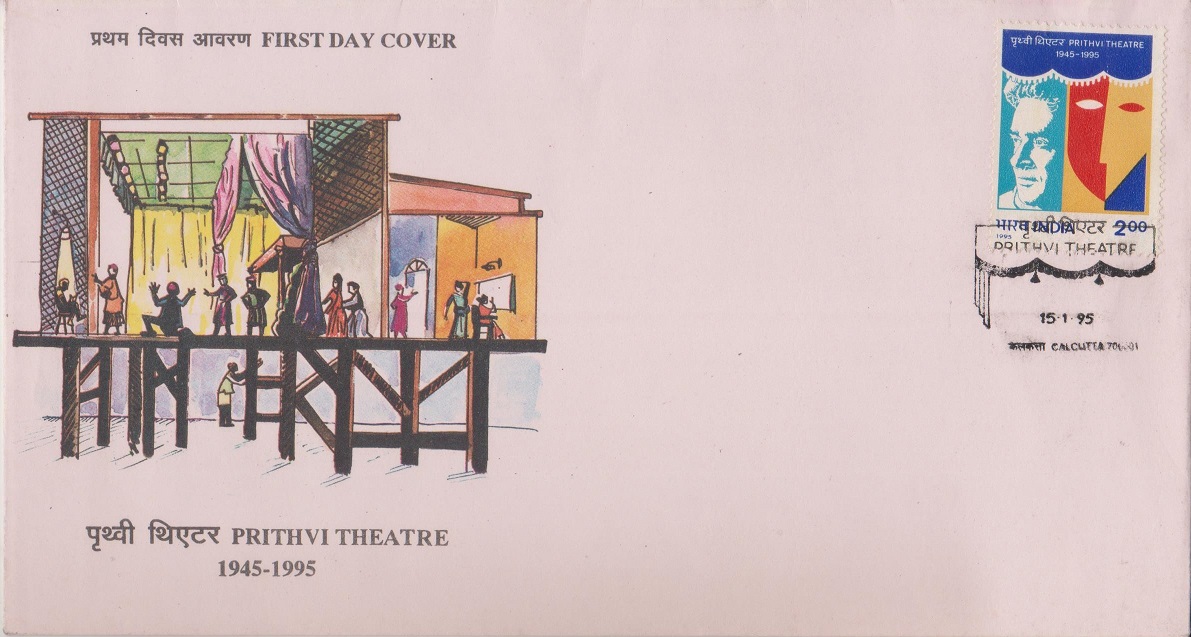 Issued for : The performing arts and its institutions have been an important subject for stamps. The Department of Posts is privileged to bring out a commemorative postage stamp on the fifty years of Prithvi Theatre.