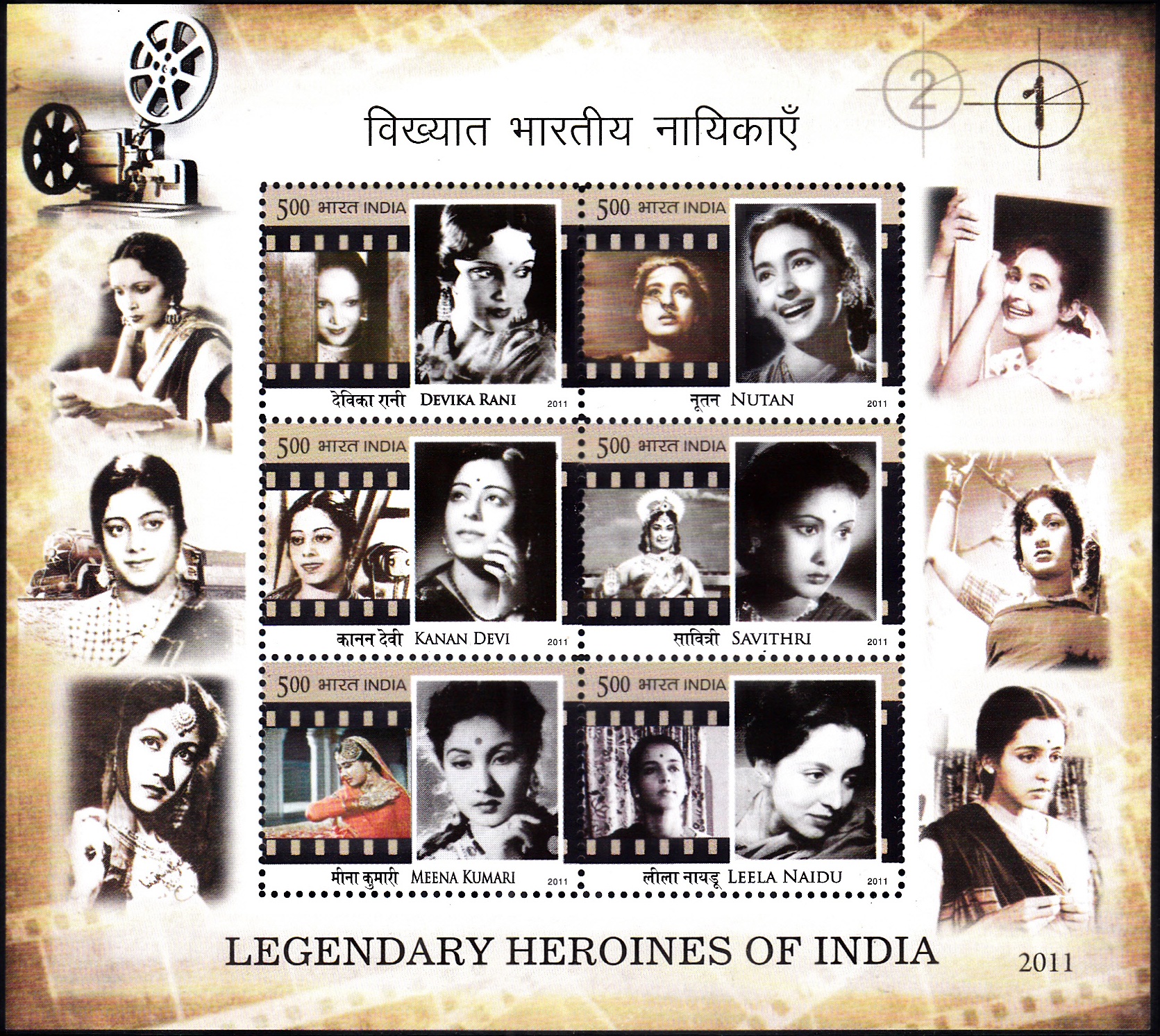 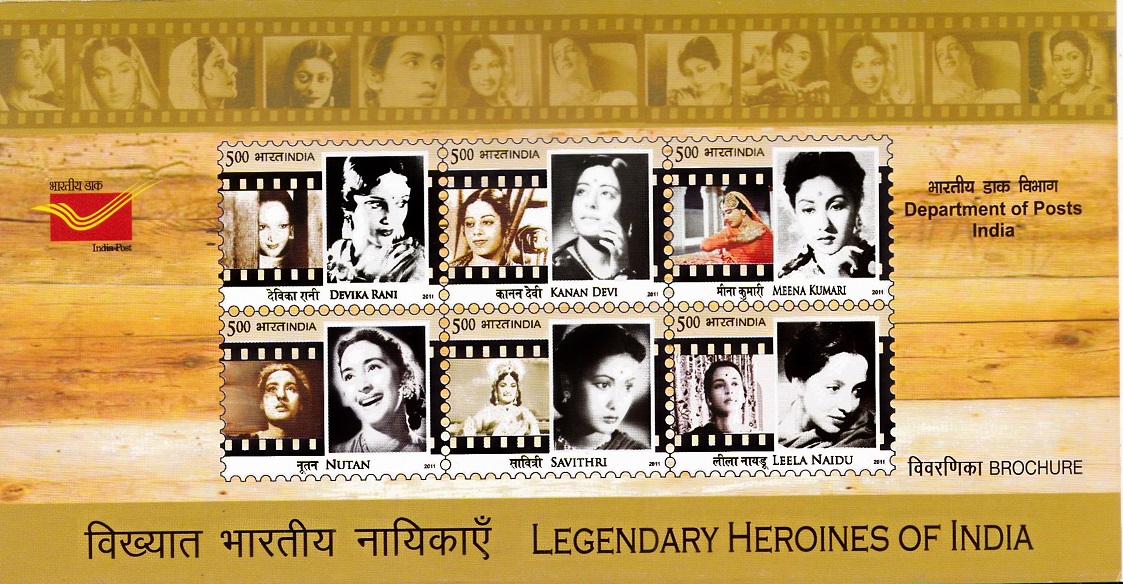 Issued for : India Post is happy to issue a commemorative postage stamp on Savithri.