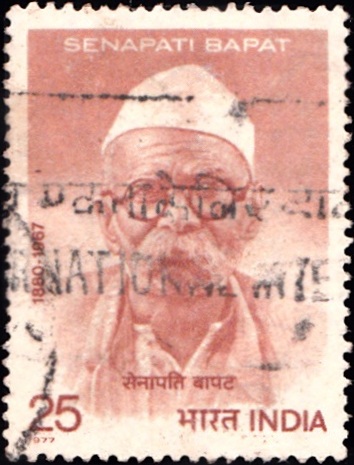 Issued for : The Indian Posts and Telegraphs Department is privileged to bring out stamps in memory of these great sons of India.