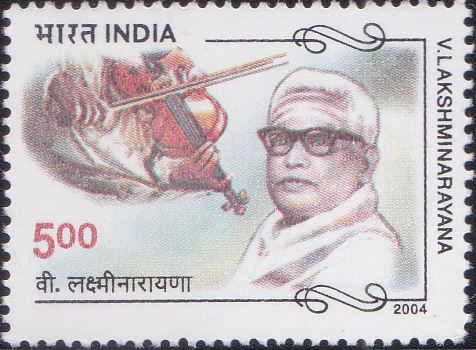 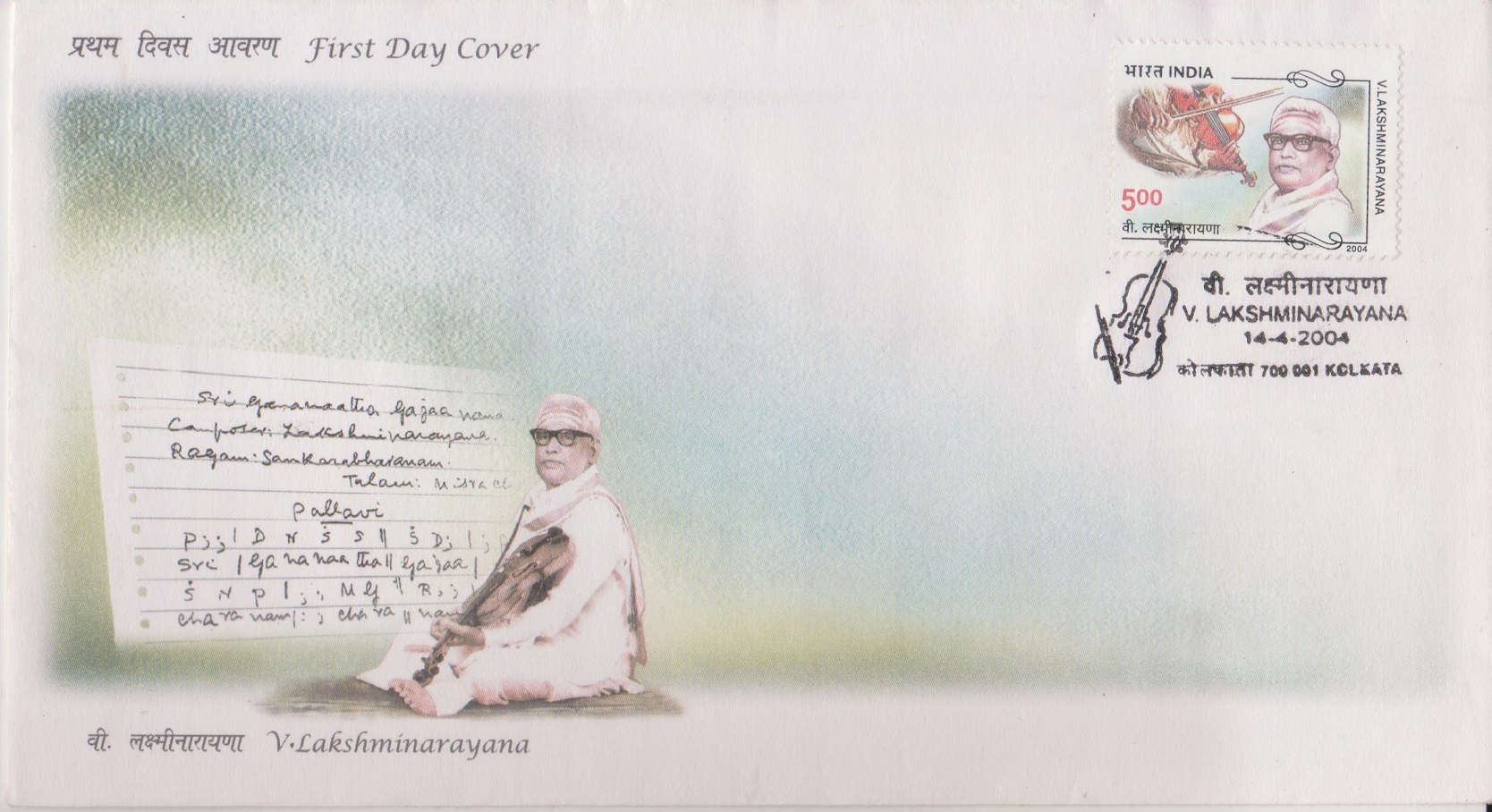 Issued for : V. Lakshminarayana continues to live not only in the memory of his students and family, but in the notes of music that have reached across the world. The Department of Posts celebrates the man and his music by issuing a commemorative postage stamp.