A commemorative postage stamp on the Birth Centenary of Bhai Puran Singh (Des Raj Bindra), founder of ‘Pingalwara’, a house for destitutes in Amritsar : 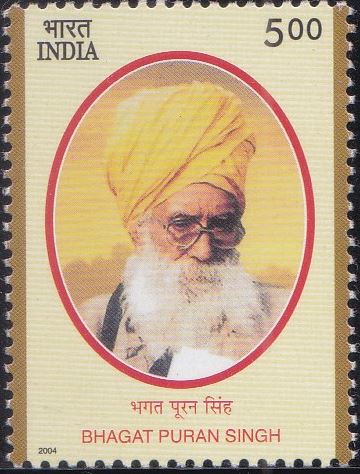 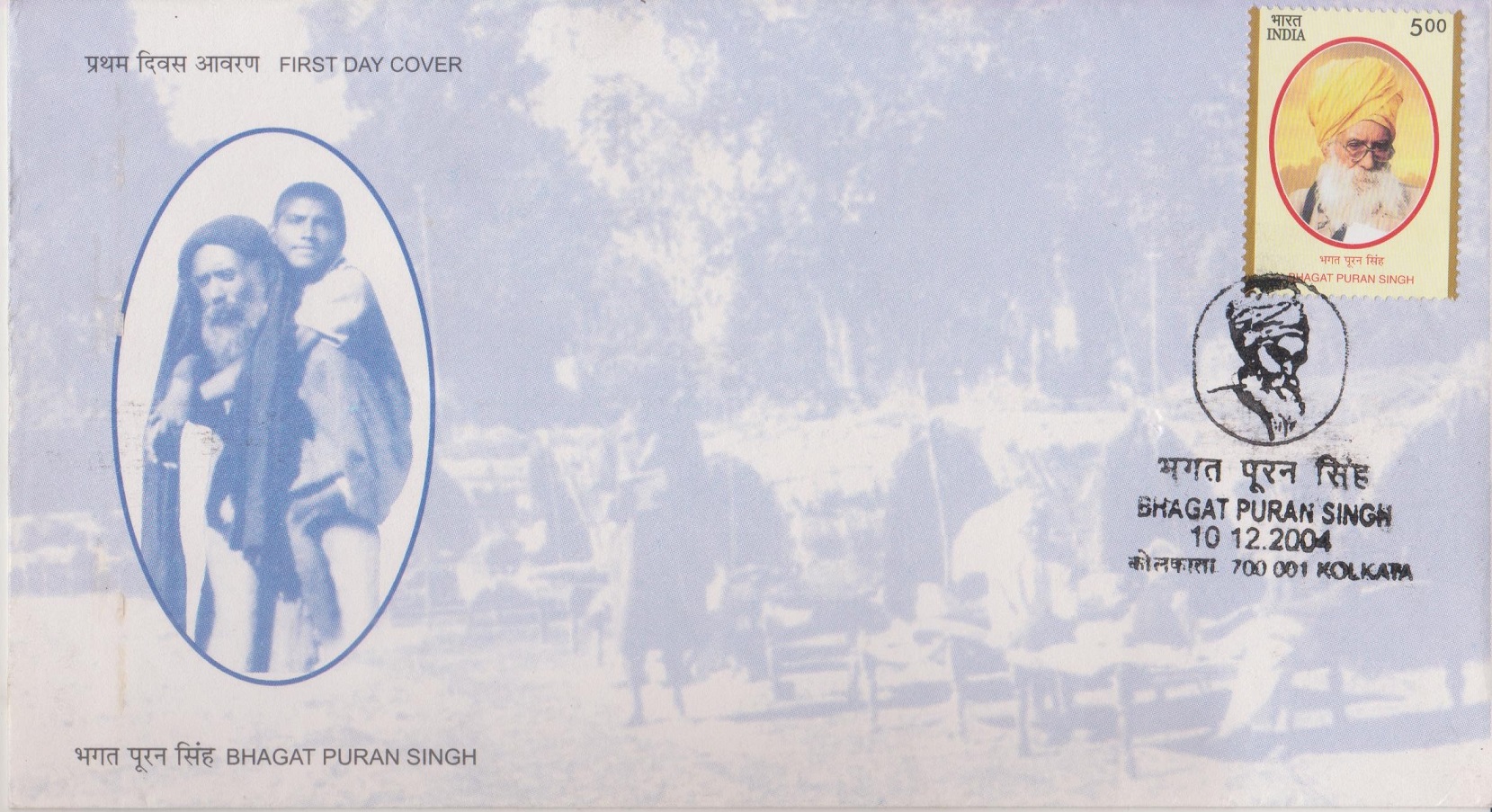 Issued for : India Post pays rich tribute to his greatness by release of this commemorative stamp. The First Day Cover shows Pingalwara as it was when it began and Bhagatji carrying Piara.

Design : The first day cover depicts the beginning of Pingalwara and Bhagat Puran Singh carrying ‘Piara‘ in the foreground.