A commemorative postage stamp on the Indian Women‘s Education (2nd Issue) : 150 years of Calcutta Girls’ High School (CGHS), a private school for girls in Kolkata, managed by the Methodist Church in India : 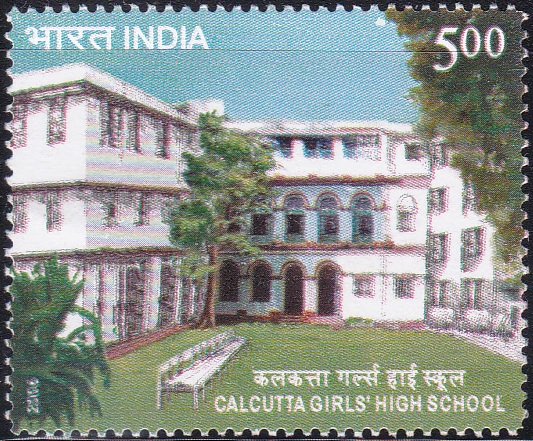 Issued for : India Post is proud to bring out a commemorative postage stamp on the Calcutta Girls’ High School, which has played such a stellar role in furthering the education of the girl child in India.