A commemorative postage stamp on Abasaheb Garware, founder chairman of the Garware Group of Industries : 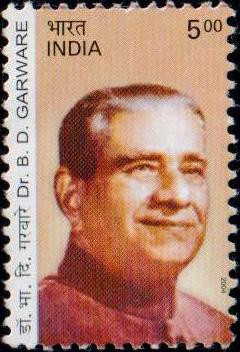 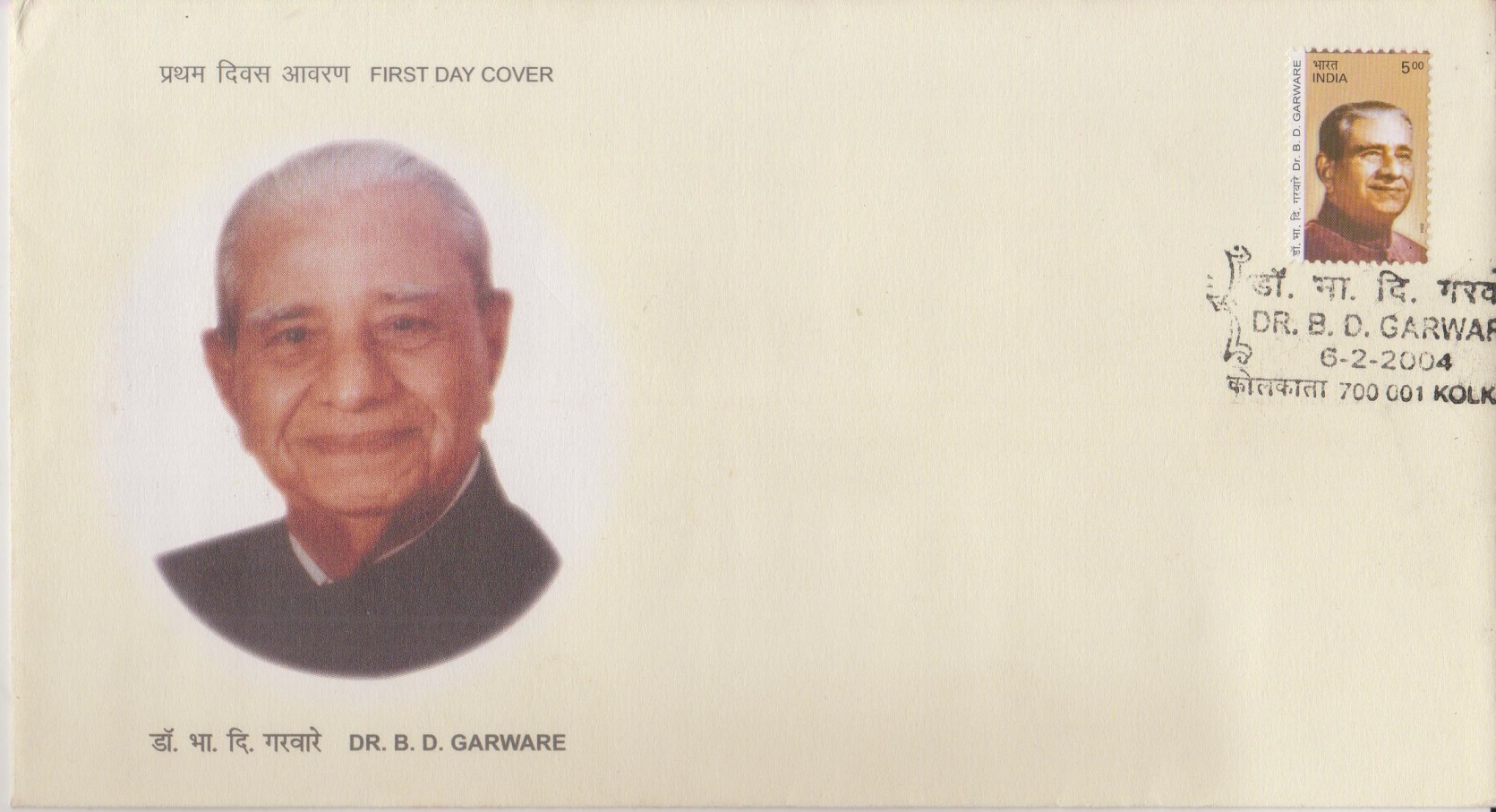 Issued for : The Department of Posts honours the contributions of Abasaheb Garware to Indian Industry through the release of this commemorative postage stamp.

Credits :
Stamp & FDC : Based on material received from the sponsor.
Cancellation : Alka Sharma

Number of Stamps per sheet : 54