A commemorative postage stamp on the 70th Birth Anniversary of Dhirubhai Ambani, founder of the Reliance Industries in Bombay : 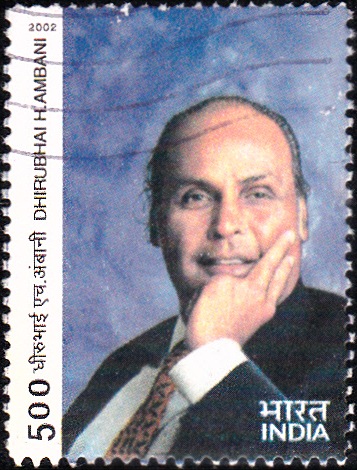 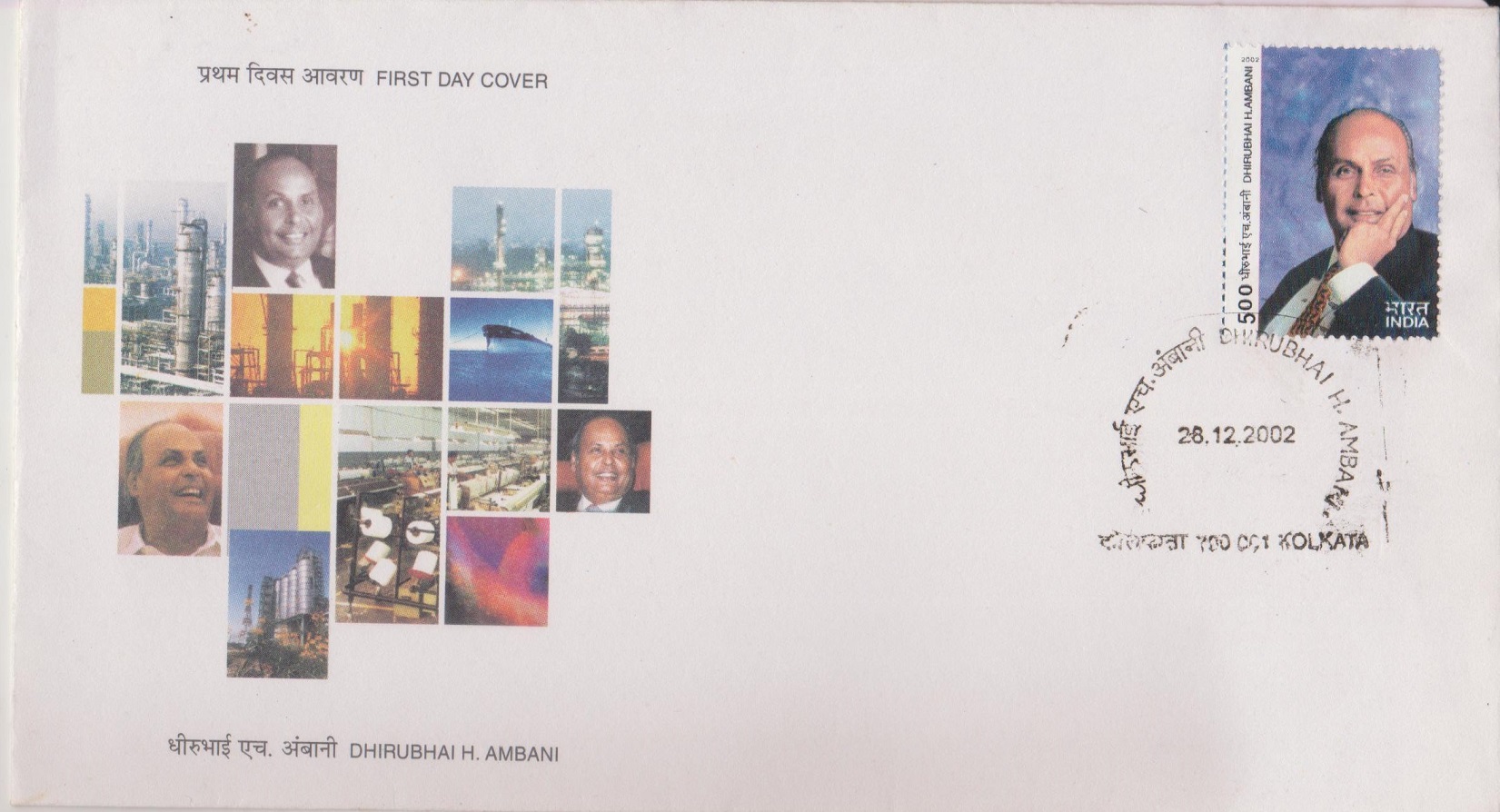 Issued for : The Department of Posts is happy to issue a commemorative postage stamp on Dhirubhai Ambani: the man and his vision.

Design : The First Day Cover illustrates some of the major milestones in Dhirubhai H. Ambani‘s journey to realise his dreams.

Number of Stamps per sheet : 16

One thought on “Dhirubhai H. Ambani”