Complete set of 4 nos. of commemorative postage stamps on the Golden Jubilee of the Birbal Sahni Institute of Palaeobotany, Lucknow : Plant Fossils of the Indian subcontinent : 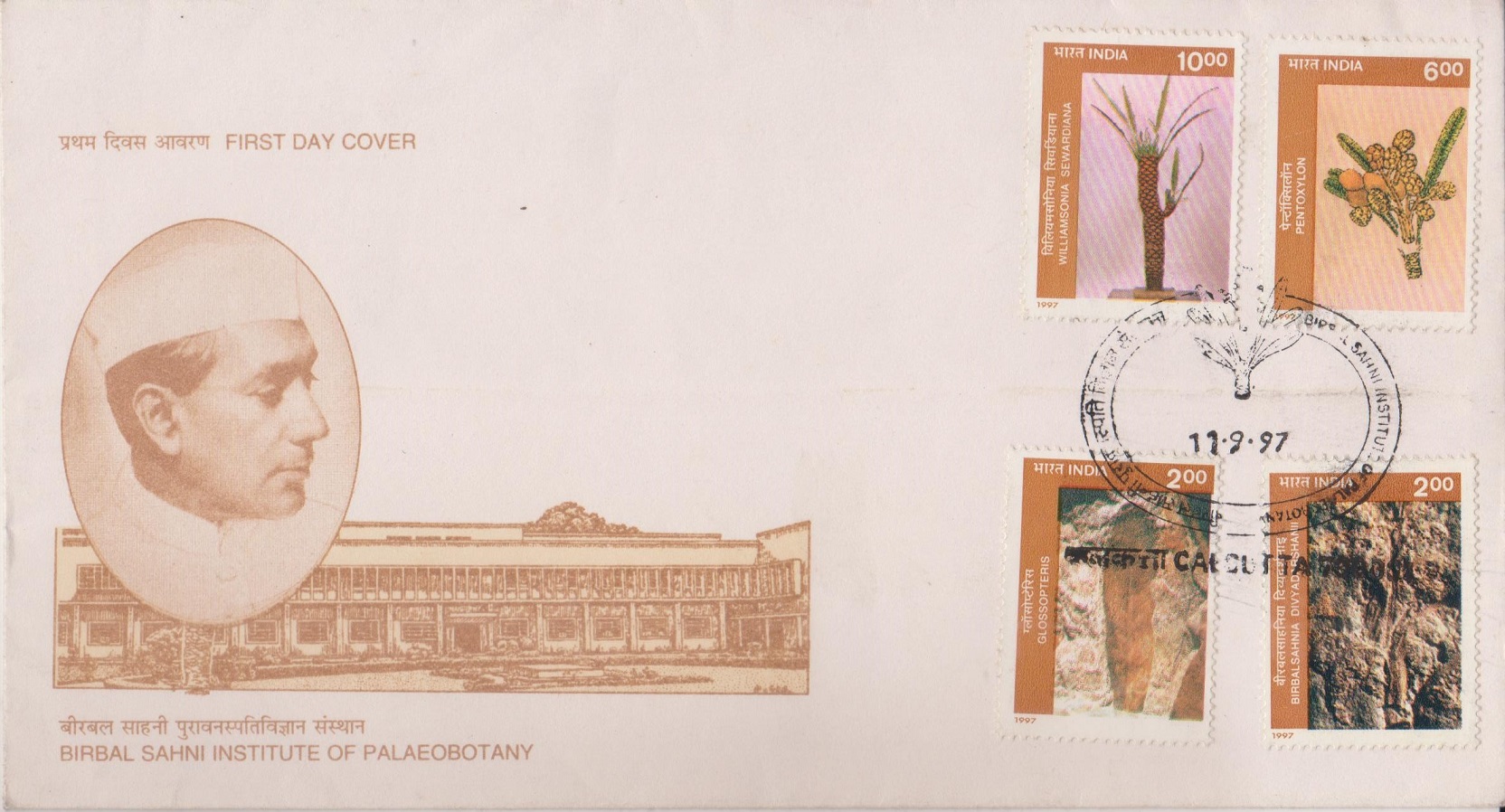 Issued for : The set of four stamps issued by the Department of Posts to commemorate the fiftieth anniversary of the Birbal Sahni Institute of Palaeobotany in Lucknow, Uttar Pradesh, depict the richness and variety of plant fossils.