Complete set of 2 special postage stamps on Roses of India : Mrinalini and Sugandha : 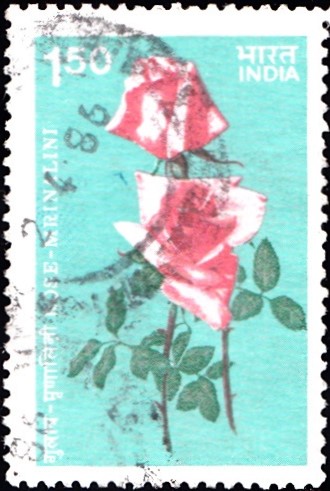 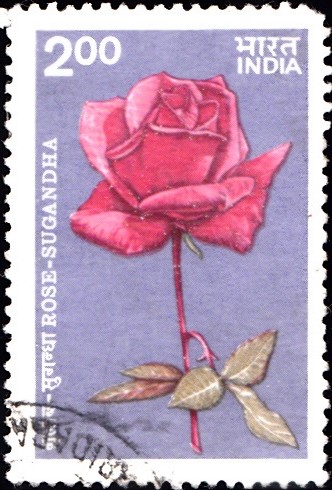 Issued for : The Indian Posts & Telegraphs is proud to celebrate the beauty of rose, and is releasing these two special postage stamps as a tribute to the rose breeders of our country and all lovers of roses around the world.