Complete Set of 4 nos of postage stamps on the 4 Indigenous cattle breeds of India: Gyr, Kankrej, Kangeyam and Hallikar : 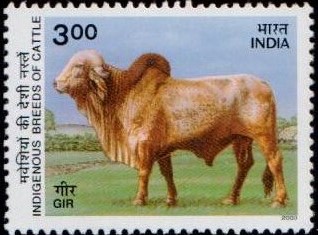 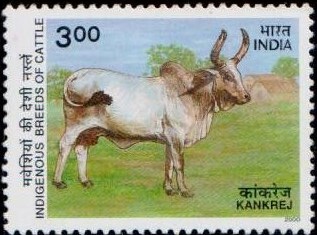 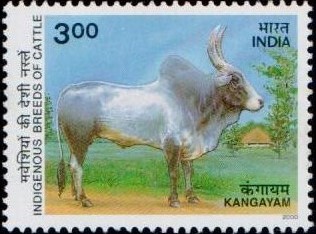 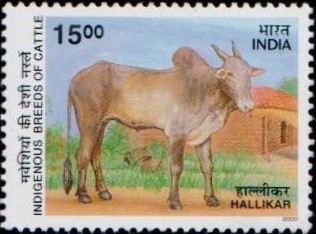 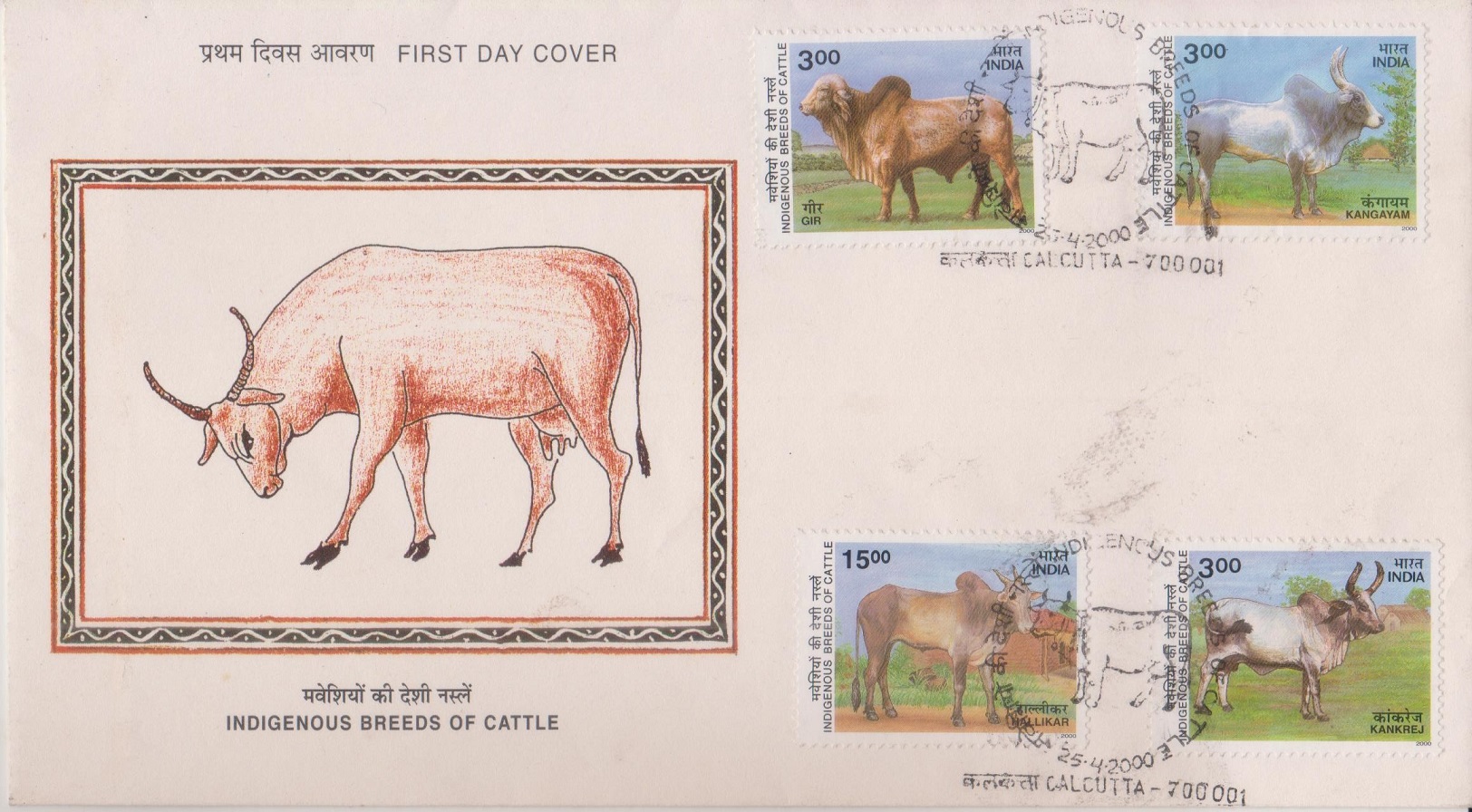 Issued for : India has the world’s most significant cattle diversity with 26 well-defined indigenous distinctly Indian breeds of cattle which are hardy, resistant to disease and can withstand harsh ecological conditions. The Department of Posts issues a set of four stamps on Indian breeds of cattle to focus attention towards conservation and utilisation of this precious heritage.

One thought on “Indigenous Breeds of Cattle”