A commemorative postage stamp on the 26th Congress of International Board on Books for Young People (IBBY), New Delhi : 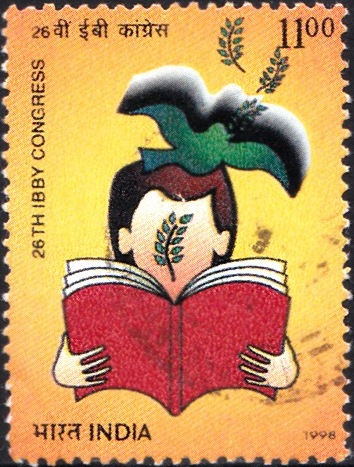 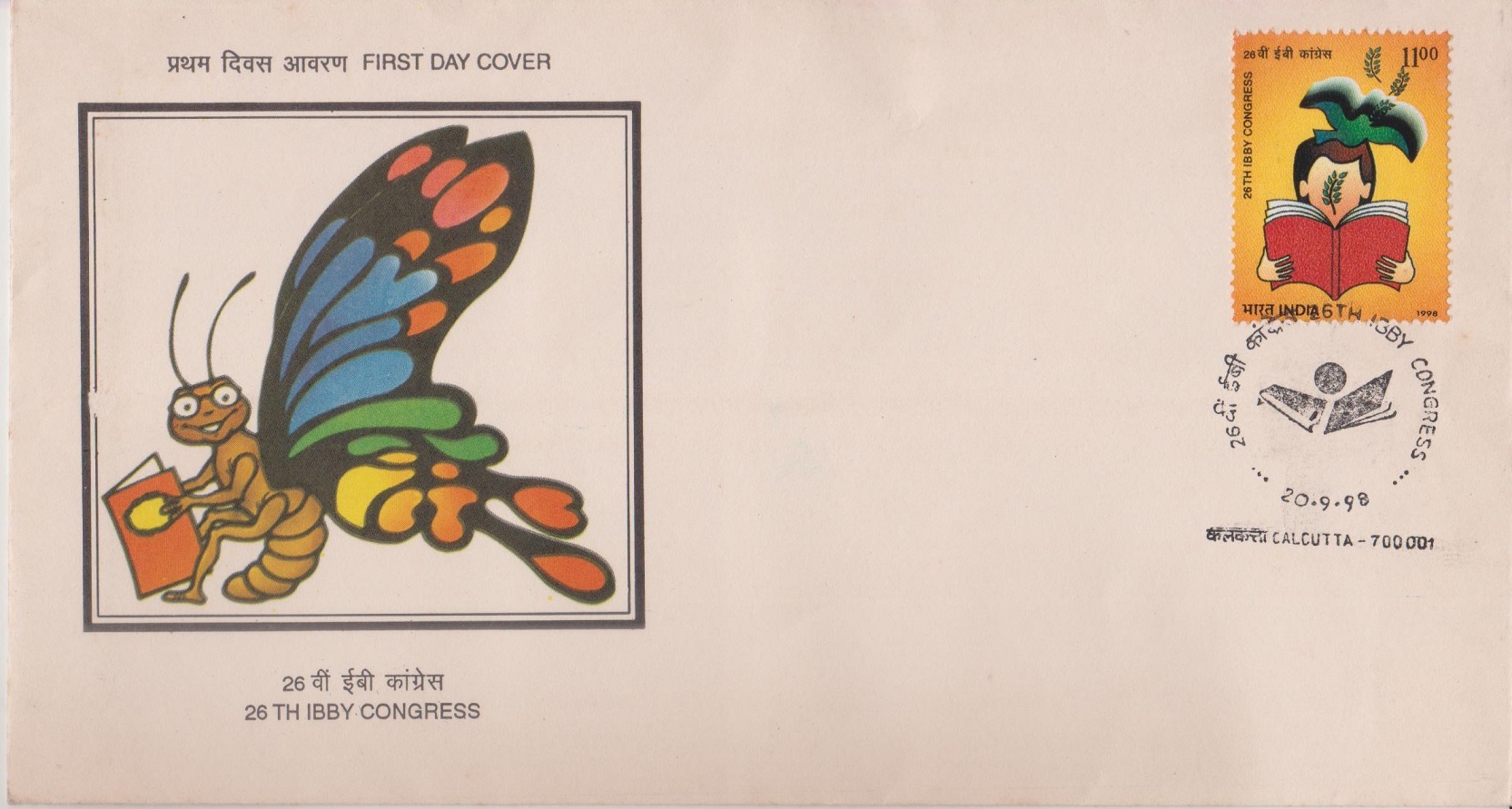 Issued for : The Department of Posts is happy to issue a stamp on the occasion of 26th IBBY congress held in New Delhi.

Design : The aim of the 26th IBBY Congress was to explore, encourage and promote the concept of peace as a theme in children’s books. Books can be used to serve as important vehicles to convey the message of peace in an entertaining manner and help children to live in harmony with the rest of the world and with themselves. The design of the stamp effectively symbolises this message.