A commemorative postage stamp on Kuber Nath Rai, a Hindi writer and a scholar of Sanskrit : 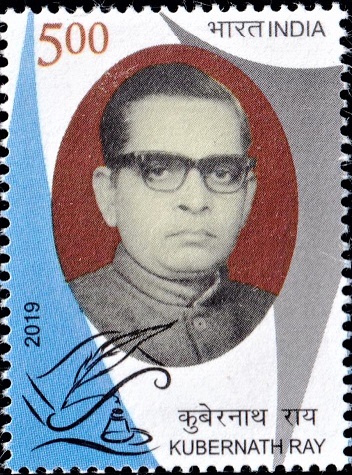 Issued for : Department of Posts is pleased to issue a Commemorative Postage Stamp on Kubernath Ray.