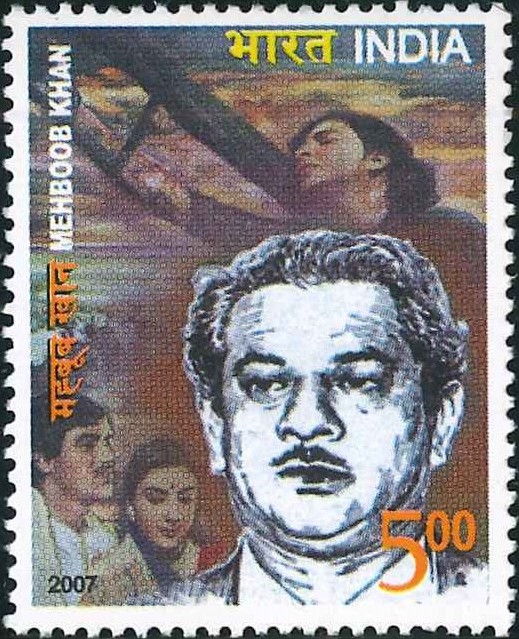 Issued for : The Department of Posts is privileged to issue a commemorative postage stamp on Mehboob Khan, legendary film-maker, and one of the greatest masters of cinema that India has seen.