A set of three special postage stamps on the wild lives of Nepal : Snow leopard, Krishna Sar (Blackbuck) and Gharial : 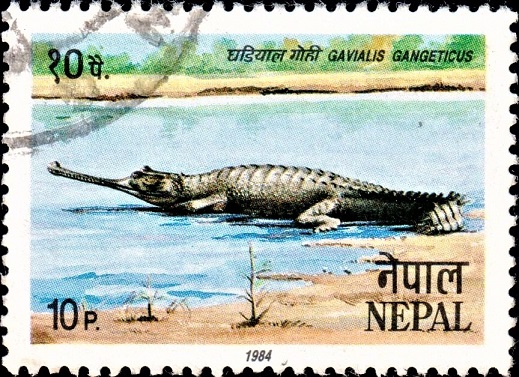 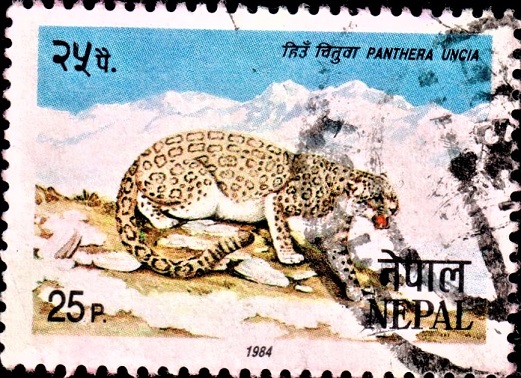 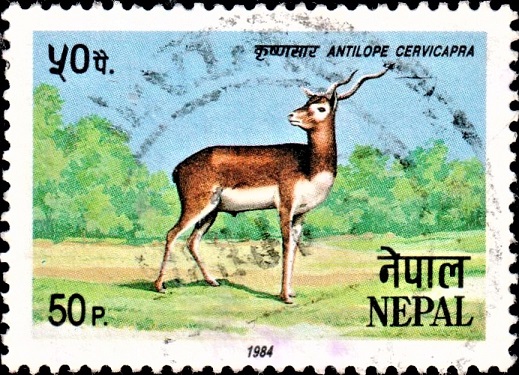 Issued for : In order to emphasise the importance and specialities of the wildlife existing in the kingdom of Nepal three various postage stamps under the wildlife series are being brought out today.