A commemorative postage stamp on the Death Anniversary of Raja Rao Tularam, king of Rewari and one of the key leaders of Indian rebellion of 1857 from Haryana : 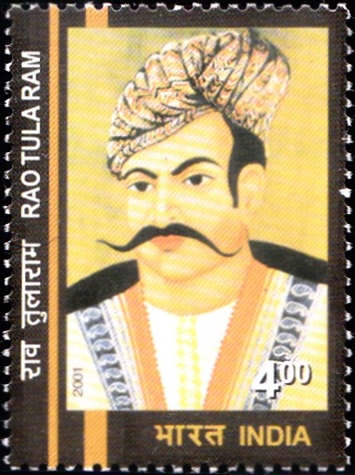 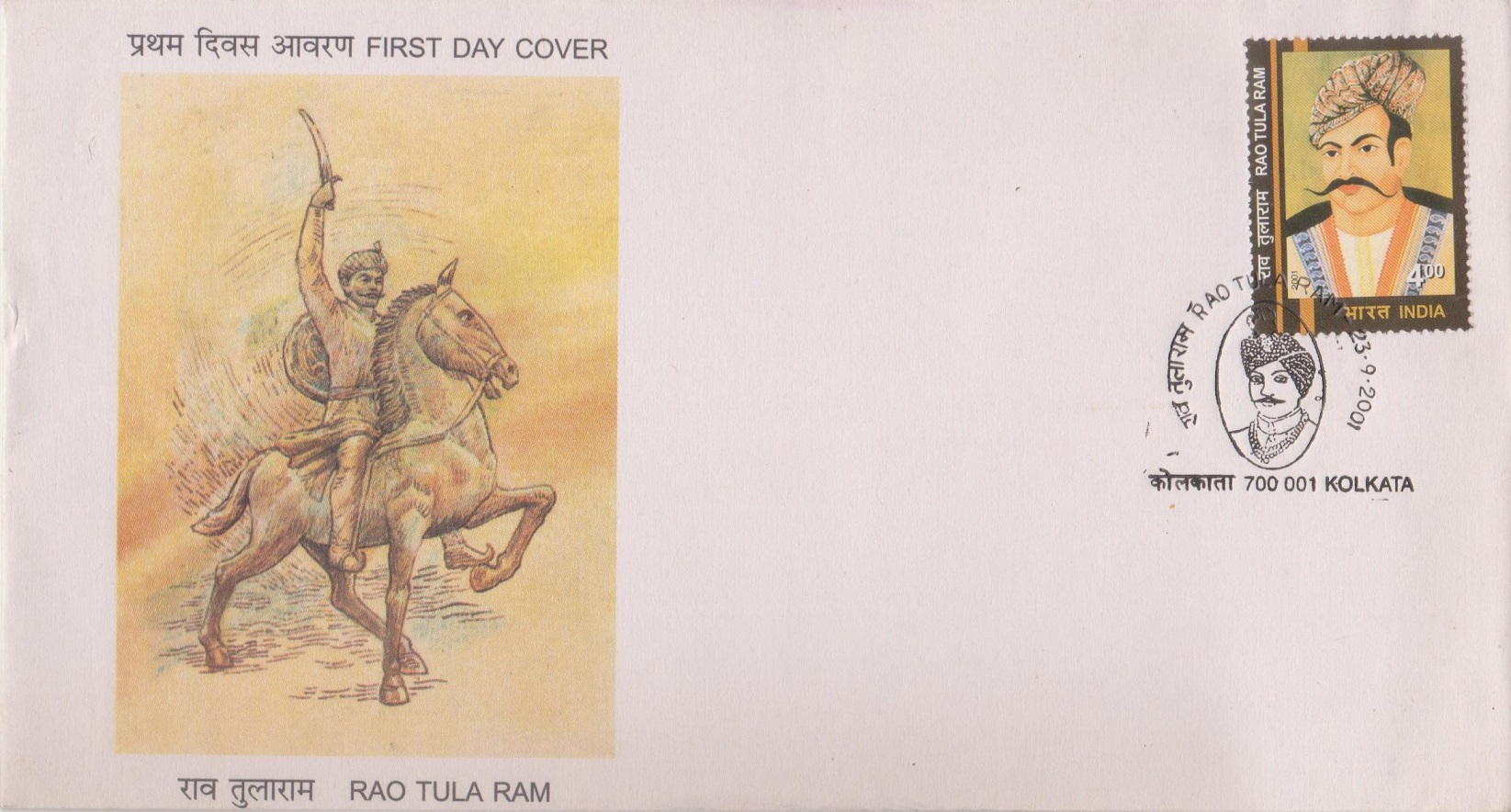 Issued for : The Department of Posts is proud to issue a commemorative postage stamp honouring this brave patriot who persevered till his last breath to free his country from the shackles of colonialism.

Credits :
Stamp : Lay out by Alka Sharma (Based on material furnished by the sponsors)
FDC : Sankha Samanta
Cancellation : Alka Sharma