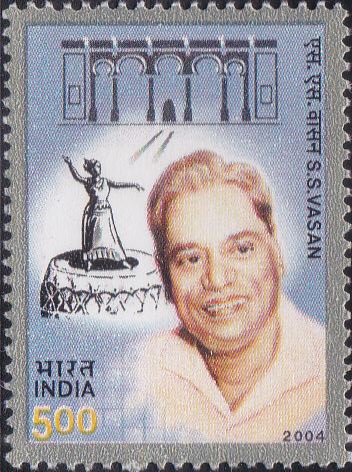 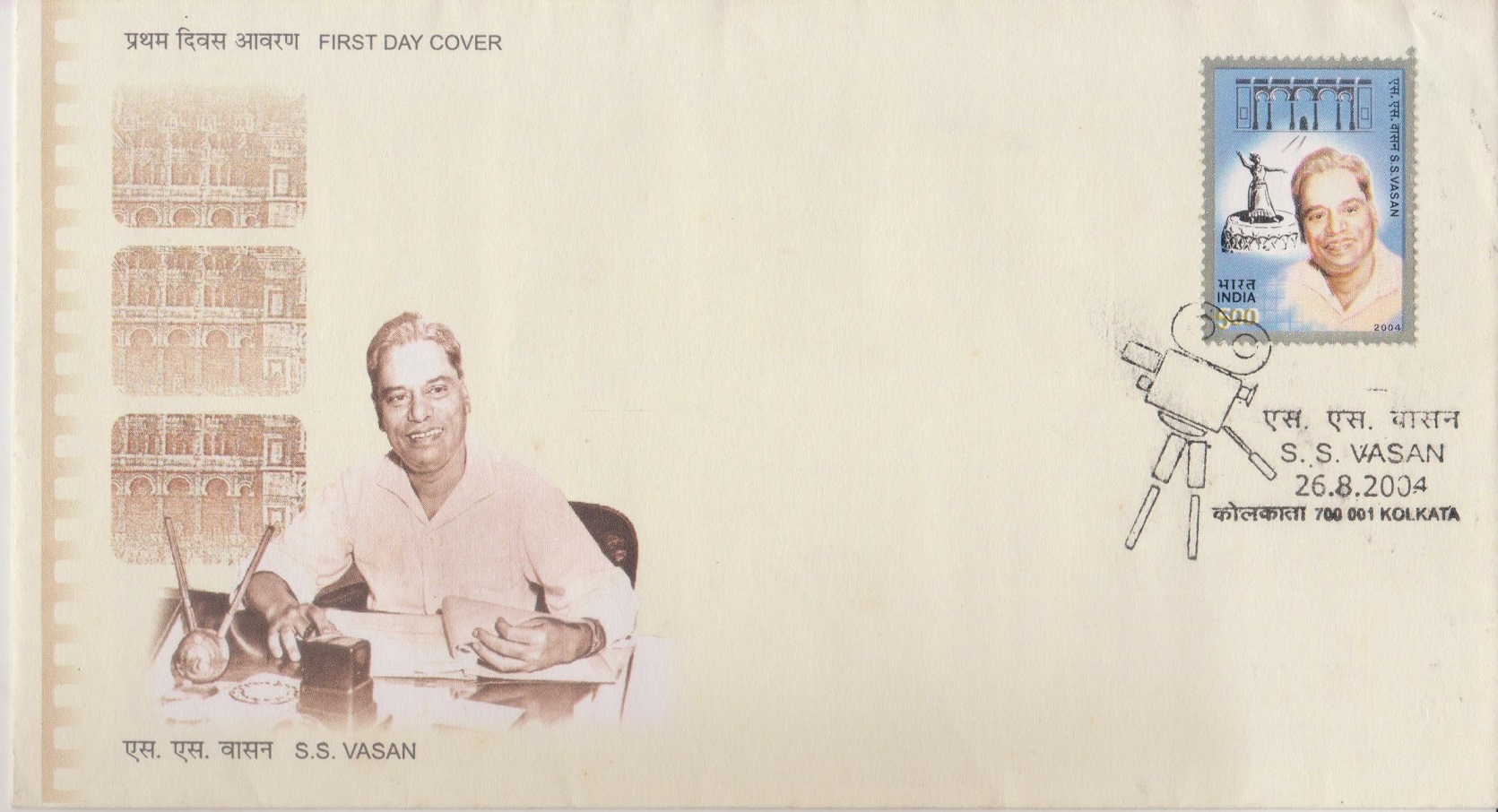 Issued for : The Department of Posts is happy to honour S.S. Vasan with the issue of a commemorative postage stamp which also depicts a glimpse of the famous drum-dance from his film “Chandralekha”.