A commemorative postage stamp on the St. Joseph’s College Autonomous College, Bangalore, one of the oldest colleges in Karnataka : 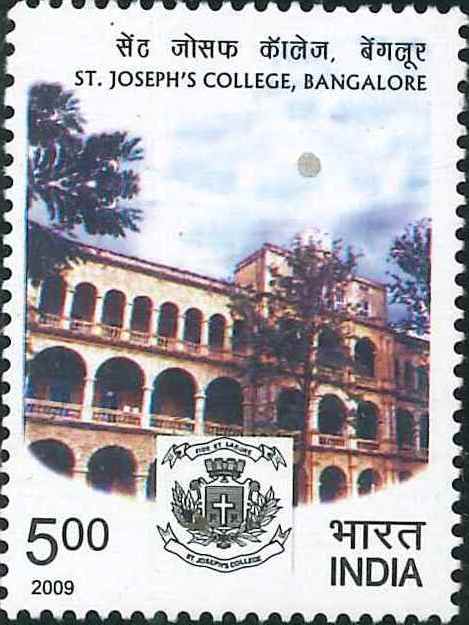 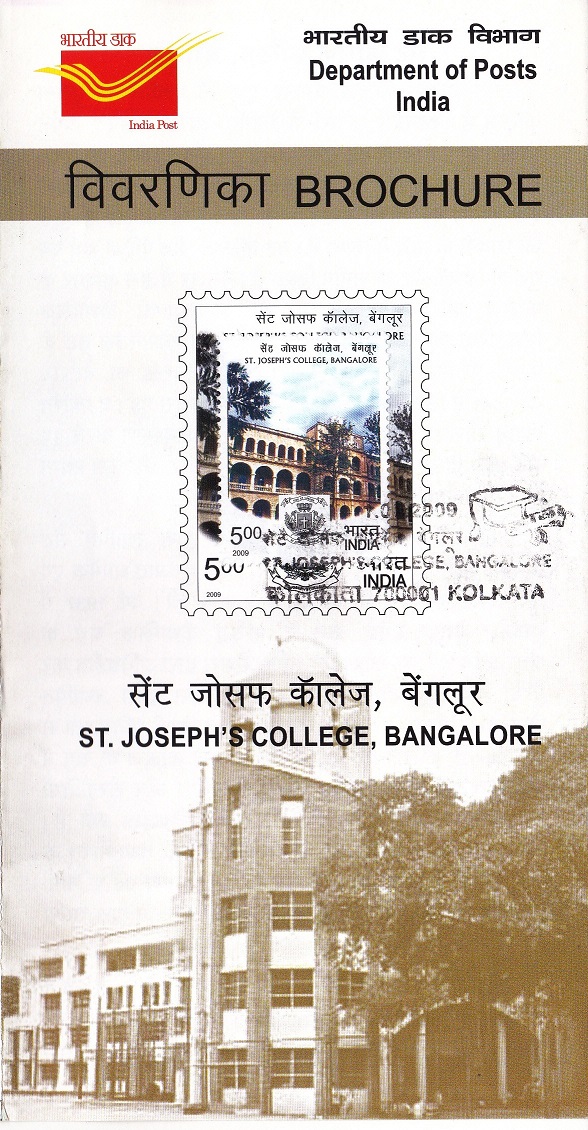