A commemorative postage stamp on 175 years of the 14th Prince of Wales‘s Own Scinde Horse, a regular cavalry regiment of Bombay Army (later British Indian Army) : 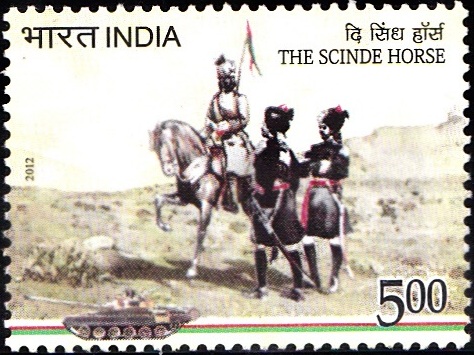 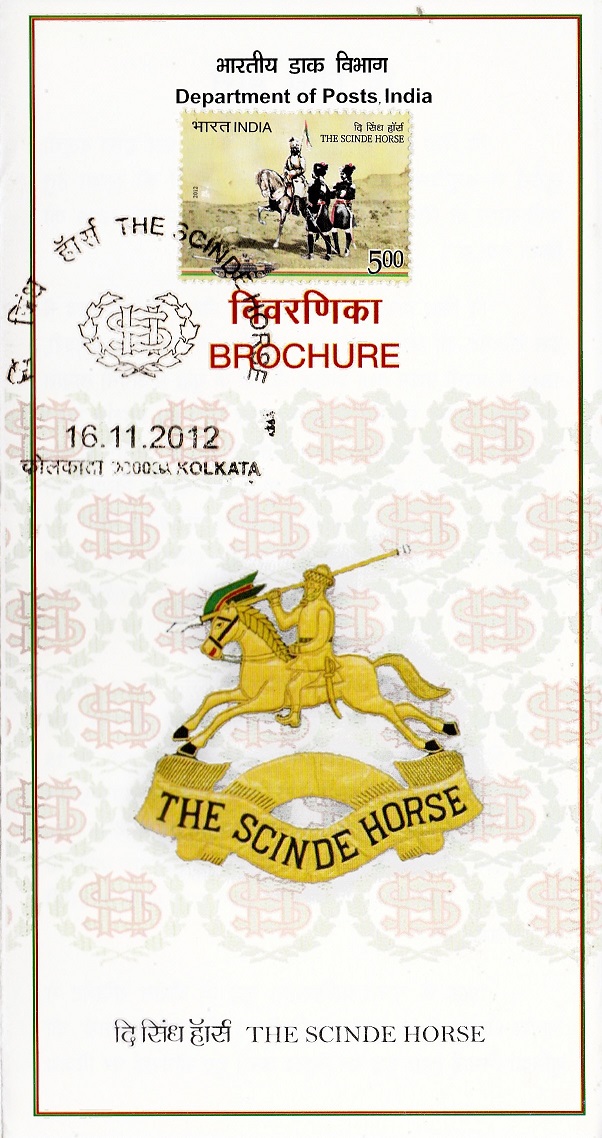 Issued for : Department of Posts salutes the courage and valour of the Regiment by issuing a Commemorative Postage Stamp on The Scinde Horse.

One thought on “The Scinde Horse”