A commemorative postage stamp on the Birth Anniversary of Mahanayak Uttam Kumar, a Bengali cinema actor, recipient of First National Film Award for Best Actor in 1967 for his performances in Antony Firingee and Chiriyakhana : 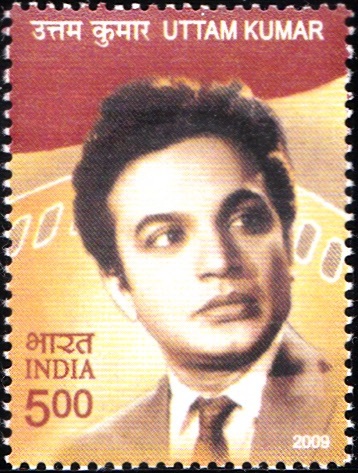 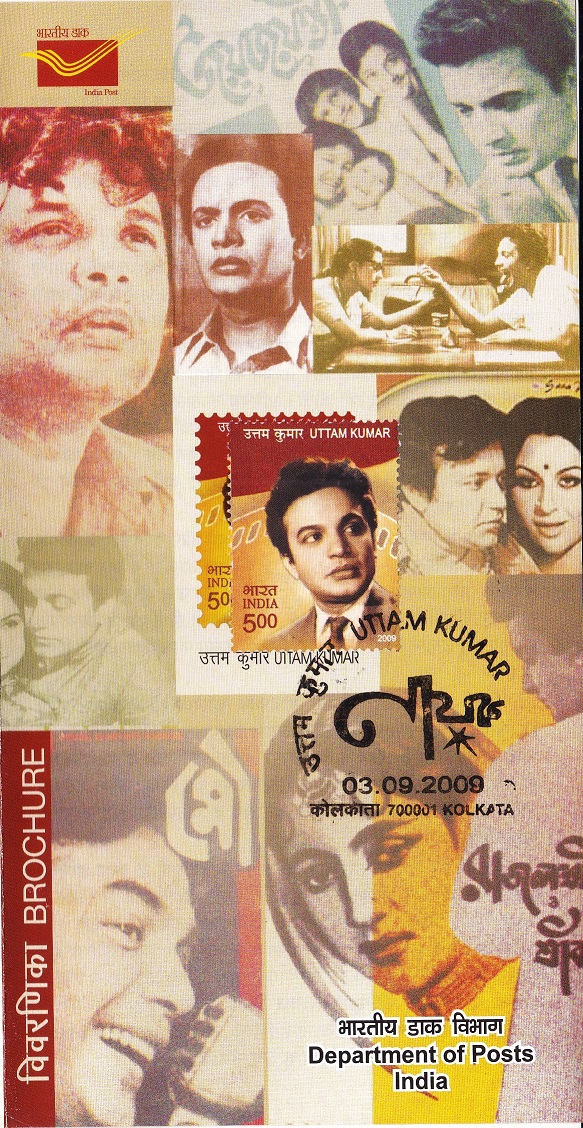 Issued for : The Department of Posts is happy to issue a commemorative postage stamp on Uttam Kumar, a tribute to the ‘Mahanayak‘.