Complete Set of 6 nos of special postage stamp on the Australian Marine Life : 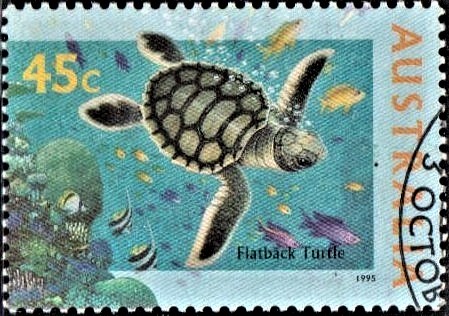 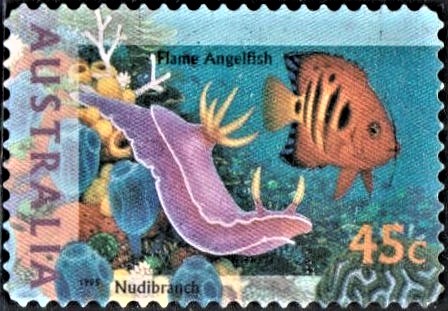 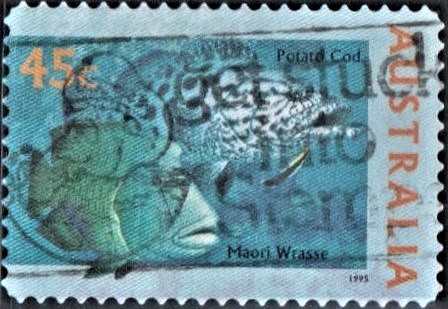 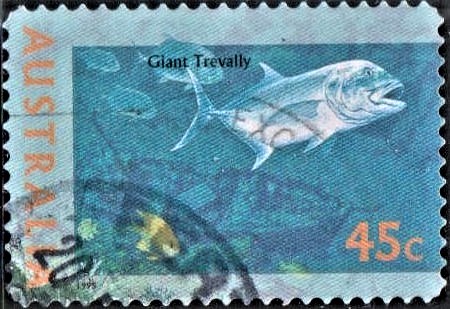 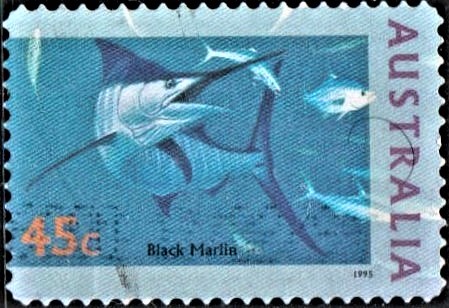 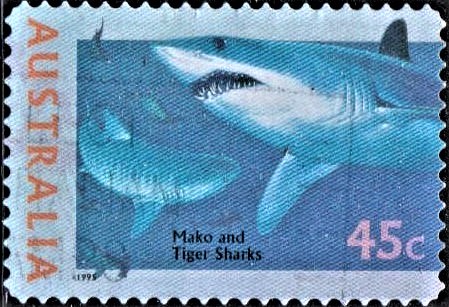 Issued for : The underwater world has become more accessible in the last 30 years. The development of sophisticated diving equipment, such as the research submersible, has enabled scientific research of marine ecosystems to flourish. The advent of commercially available aqualungs has made this alien environment accessible to recreational divers. Others are content to snorkel in shallower reef waters. Developments in underwater photography have further broadcast the attractions of the world down under.