A Miniature Sheet consisting of 4 nos. of postage stamp on the 30th Olympic Games, London : 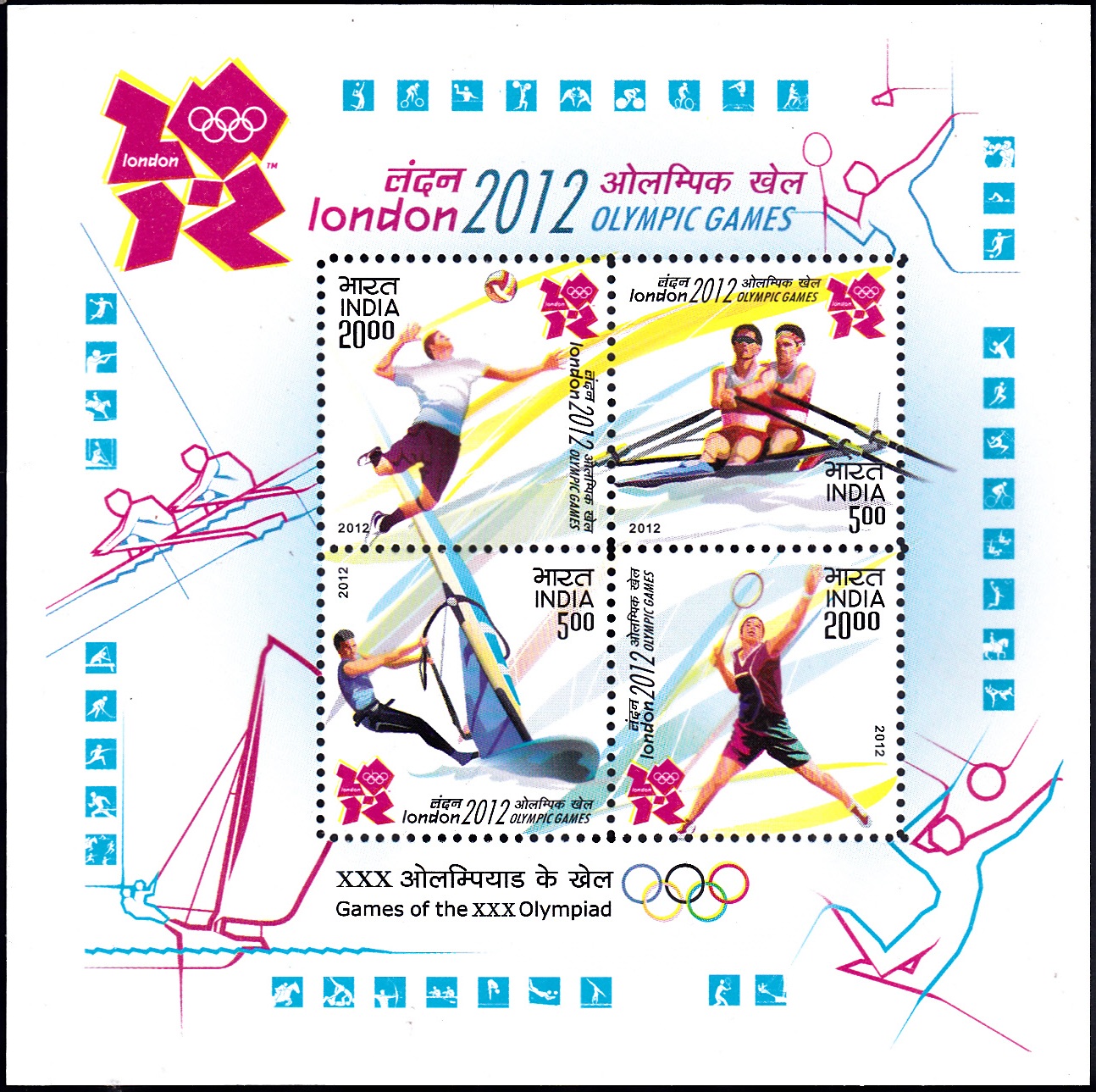 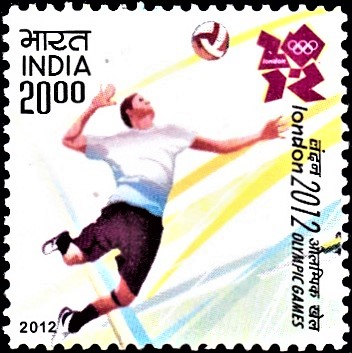 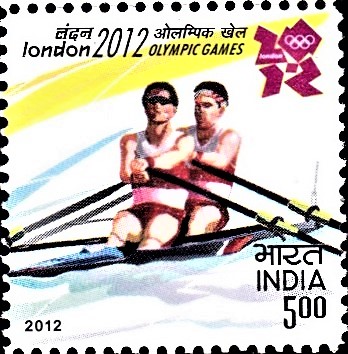 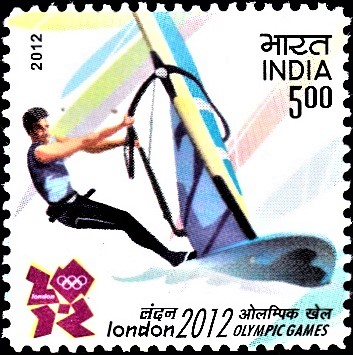 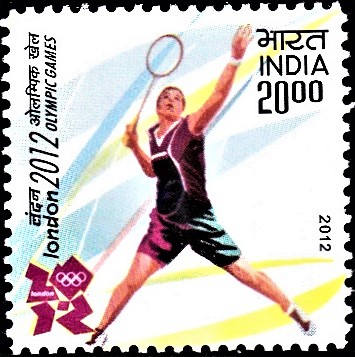 Issued for : Department of Posts is proud to be a part of this celebration of sports and humanity by commemorating London 2012 Olympic Games by issuing a set of four Commemorative Postage Stamps and a Souvenir Sheet.