A commemorative postage stamp on AB Walawalkar, an Indian Railway engineer and founder of Konkan Railway [a part of the series ‘India’s March towards Progress and Development‘] : 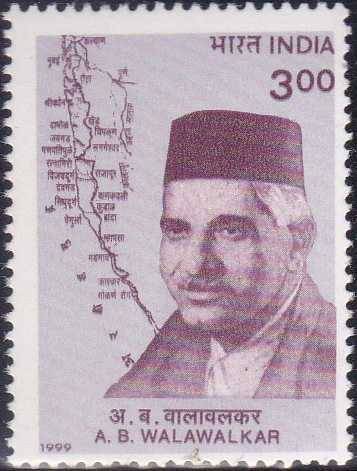 One thought on “A. B. Walawalkar”