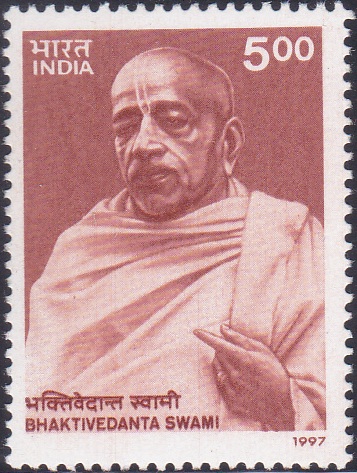 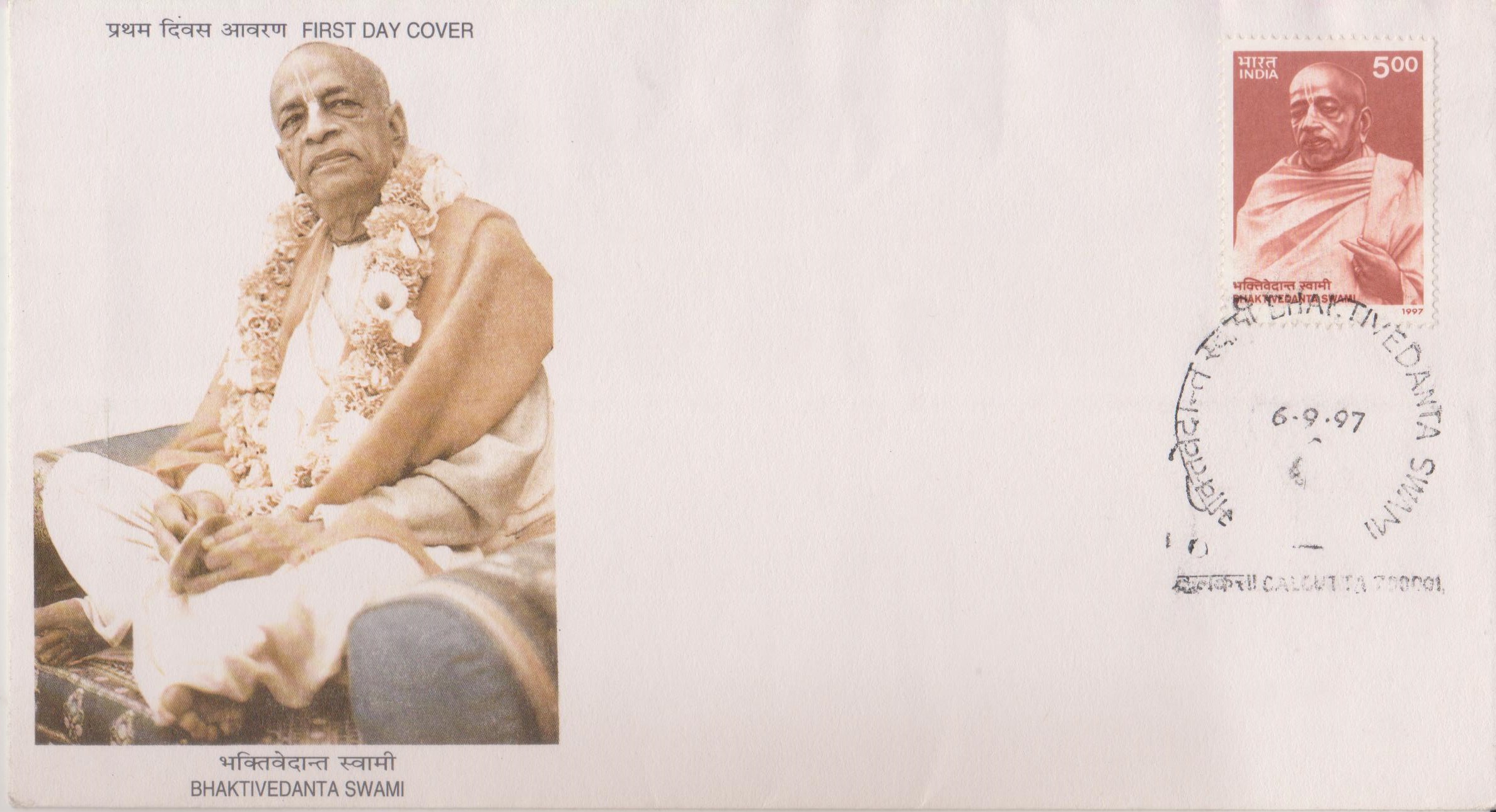 Issued for : The Department of Posts is issuing a special commemorative postage stamp on August 26, 1997 to honour his memory.