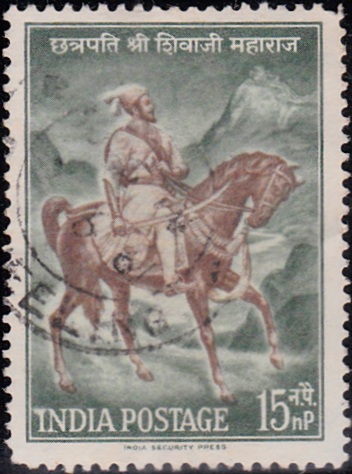 Issued for : The Posts and Telegraph Department deems it a great privilege to pay its tribute to the memory of this great son of India by issuing a special Commemorative stamp on the occasion of his birth anniversary.

Design : The design is based on a painting by Gopal D. Deuskar which adorns the Maharashtra Legislative Assembly, Bombay.