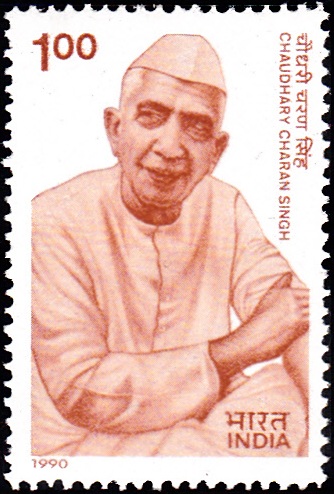 Description of Design : The stamp has been designed at the India Security Press, Nashik. Transparencies for both the stamp and First Day Cover have been provided by Shri Ajit Singh. Cancellation design is by Ms. Nenu Gupta.