A commemorative postage stamp on Dadabhai Naoroji, the Grand Old Man of India : 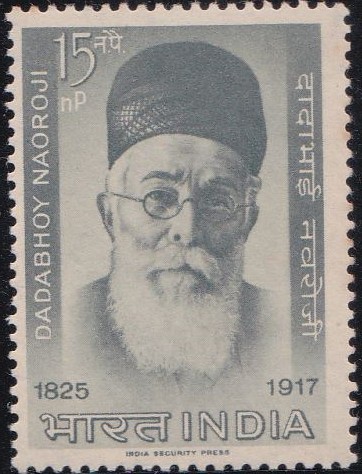 Issued for : The Indian Posts & Telegraphs Department is privileged to honour a great Indian and patriot on his birth anniversary through the issue of a commemorative stamp.