Complete Set of 2 nos of special postage stamps on the Indian Defense Campaign : In Defence of Liberty : 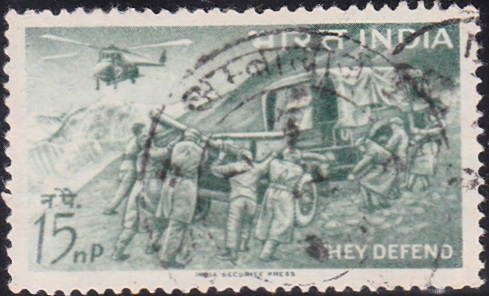 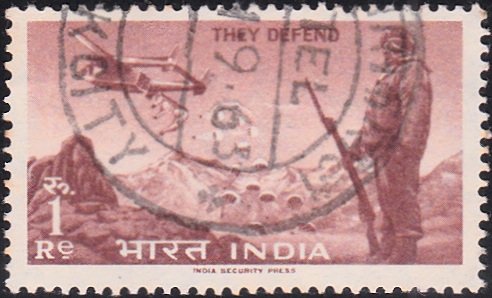 Issued for : On the 16th anniversary of our Independence, the Indian Posts & Telegraphs Department feel honoured in bringing out two special postage stamps as a tribute to the valour and sacrifice of our defence forces and to the magnificent effort on the part of the nation as a whole.