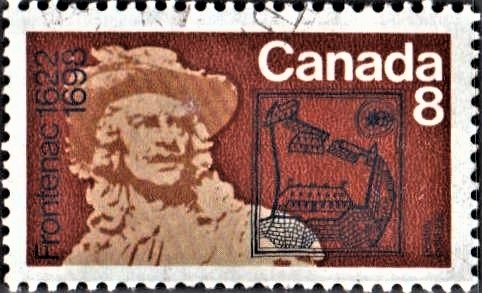 Printing Process : This stamp is printed in one colour (blue) steel, and two colour (beige & brown) gravure, marginal inscriptions including the designer’s name will appear on the four corners of each pane of 50 stamps available from the Philatelic Service.