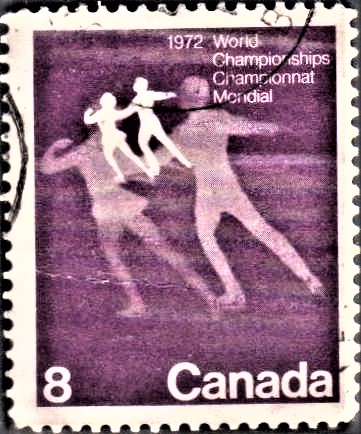 Printing Process : This stamp is printed in one colour (Purple) lithography. Marginal inscriptions will appear on the four corners of each pane of 50 stamps available from the Philatelic Service.