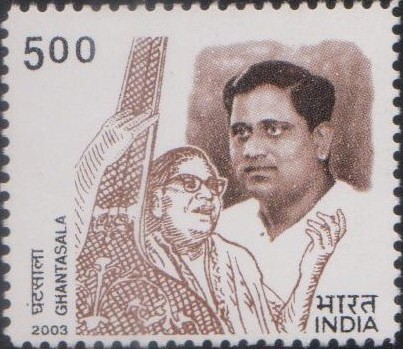 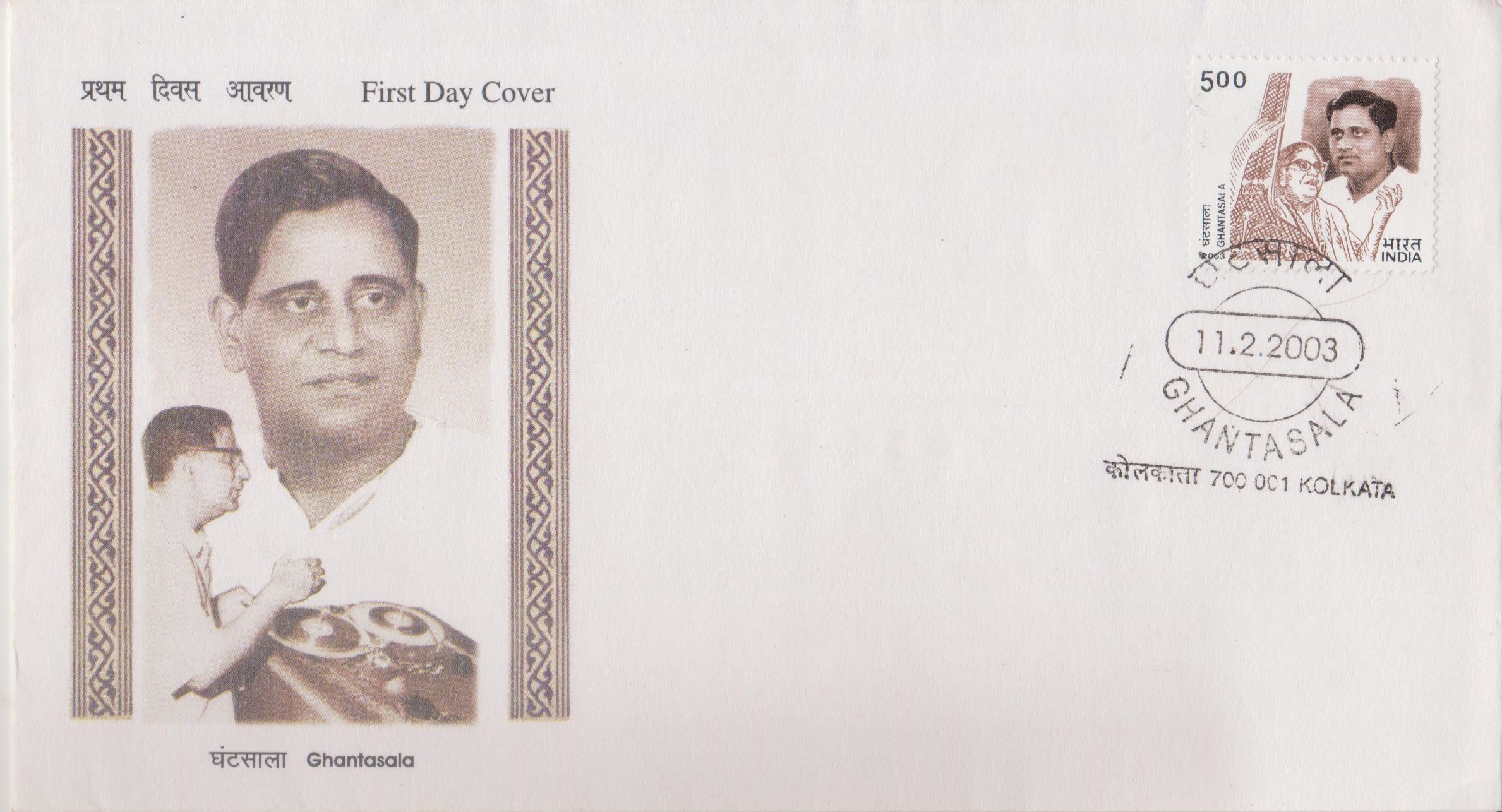 Issued for : The Department of Posts is happy to release a postage stamp in honour of Ghantasala who thrilled millions of people in our country with his melodious voice.