Complete Set of 4 nos of commemorative postage stamps on the Centenary of Man’s First Flight : 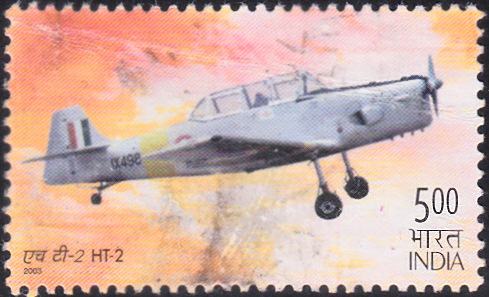 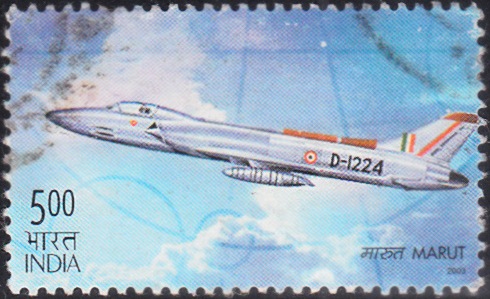 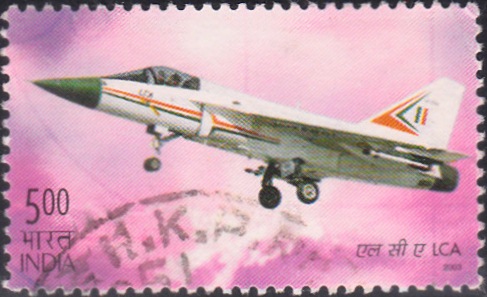 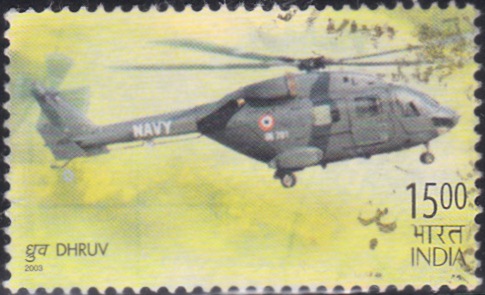 Issued for : 2003 is celebrated all over the world as the centenary year of man’s first flight. The Department of Posts joins the celebrations by issuing a set of commemorative postage stamps that present glimpses of the Indian experience in aeronautics. The stamps are being released on the occasion of Aero India 2003, Bangalore, one among the top aero events of the world. The Aero India is organized biennially by the Department of Defence Production and Supplies. Leading scientists and management personalities of the world aeronautical industry participate in this prestigious show.

Design : The stamps depict four aircraft models of Hindustan Aeronautics Limited, Bangalore. The first stamp shows the ‘Hindustan Trainer No. 2’ (HT-2), the first aircraft to be designed, developed and manufactured in India. The first flight of the prototype of this piston engined trainer aircraft was held in August 1951 and the first batch of six HT-2s flew out of HAL in January 1953. The HT-2 was the mainstay of flight training, both civilian and military, in the country for many years. The second stamp carries a picture of the ‘Marut’, a twin engined transonic ground attack aircraft designed by a team of Indian and German Engineers. The first prototype flew in June 1961. The Light Combat Aircraft (LCA) figures on the third stamp. This is the world’s smallest lightweight, multi role combat aircraft. It was designed for the Indian Air Force as a multi mission tactical aircraft. It has many advanced features and its successful maiden flight was conducted in January 2001. Dhruv, the Advanced Light Helicopter is depicted on the fourth stamp. It is a unique multi role, state-of-the-art helicopter with different variants to suit the requirements of the Army, Air Force, Navy and Coast Guard. A civil variant is currently undergoing test flights. Dhruv is the most exportable aerospace product of India and is noted for its advanced features as well as user-friendliness.