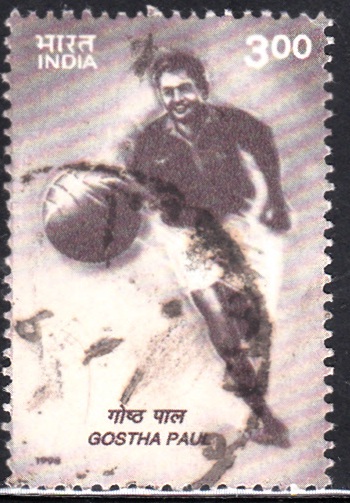 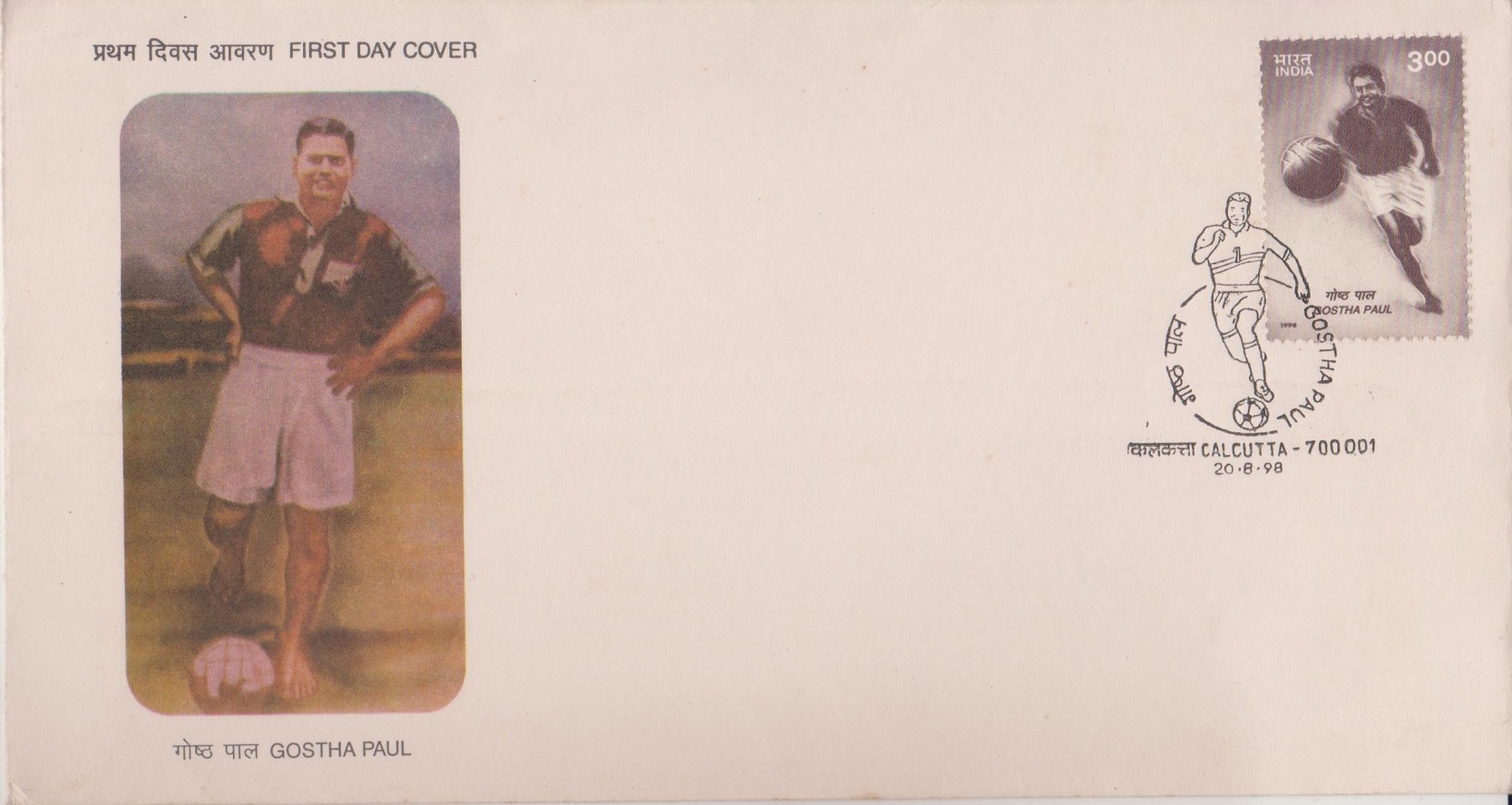 Issued for : The Department of Post is happy to issue a stamp in memory of this great football player of India.