A commemorative postage stamp on the Birth Anniversary of Aruna Ganguly, Delhi’s first mayor in 1958 : 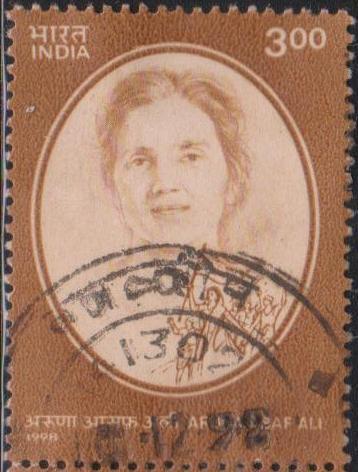 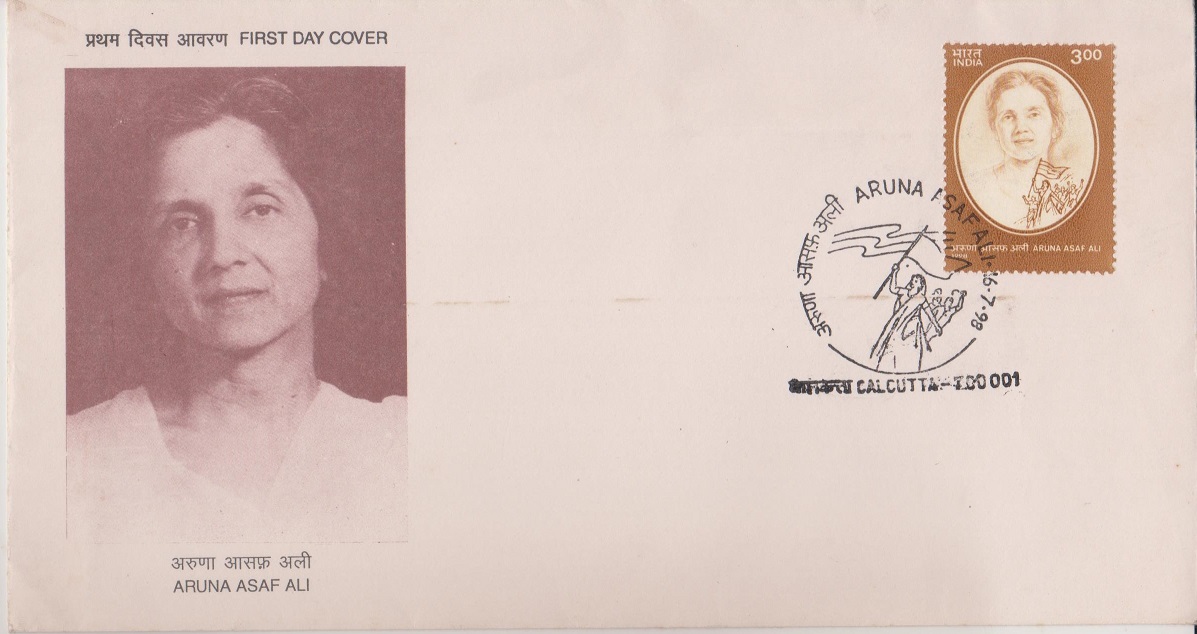 Issued for : The Department of Posts is happy to issue a commemorative stamp on Aruna Asaf Ali.