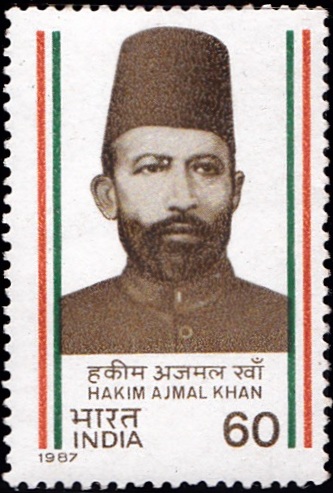 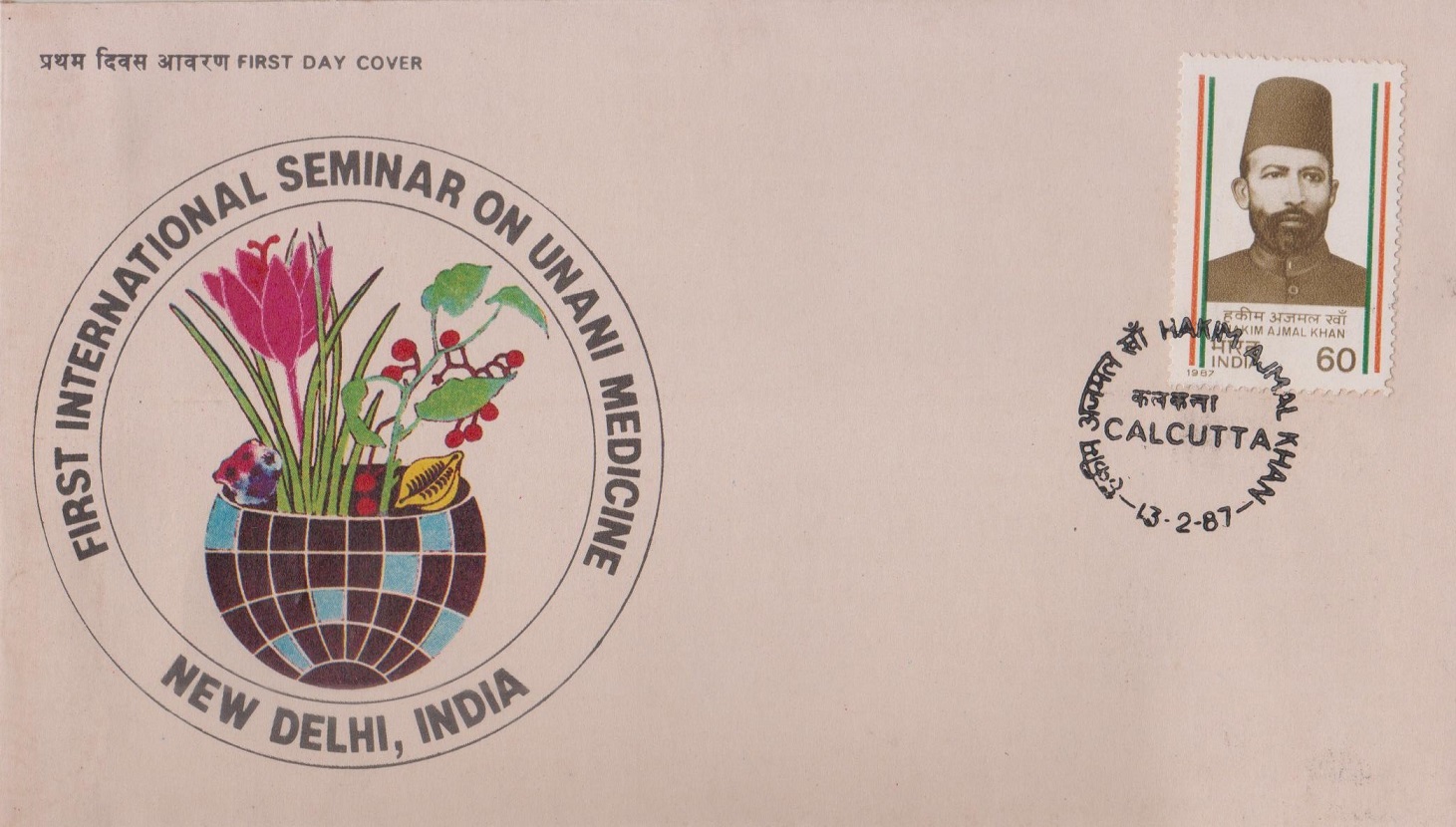 Issued for : The Department of Posts is privileged to issue a commemorative stamp on Hakim Ajmal Khan in the series ‘Freedom struggle of India’.