A commemorative postage stamp on Hardayal, an Indian nationalist revolutionary : 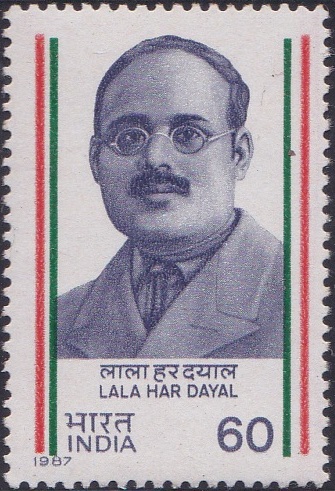 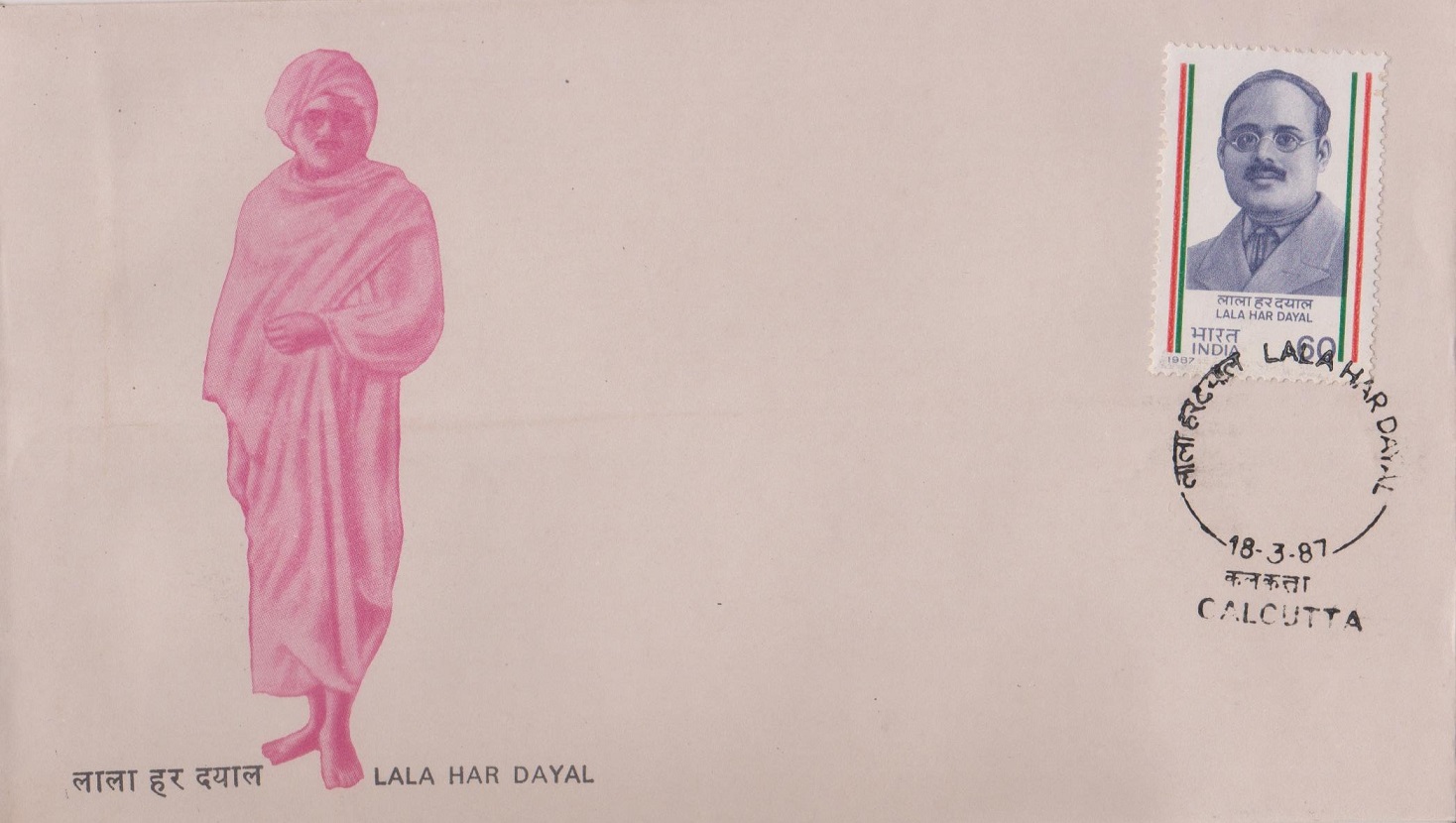 Issued for : The Department of Posts feels privileged to issue a commemorative stamp in honour of Lala Har Dayal in the Series, “India‘s Struggle for Freedom“.