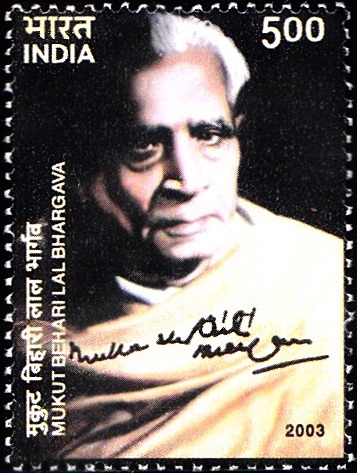 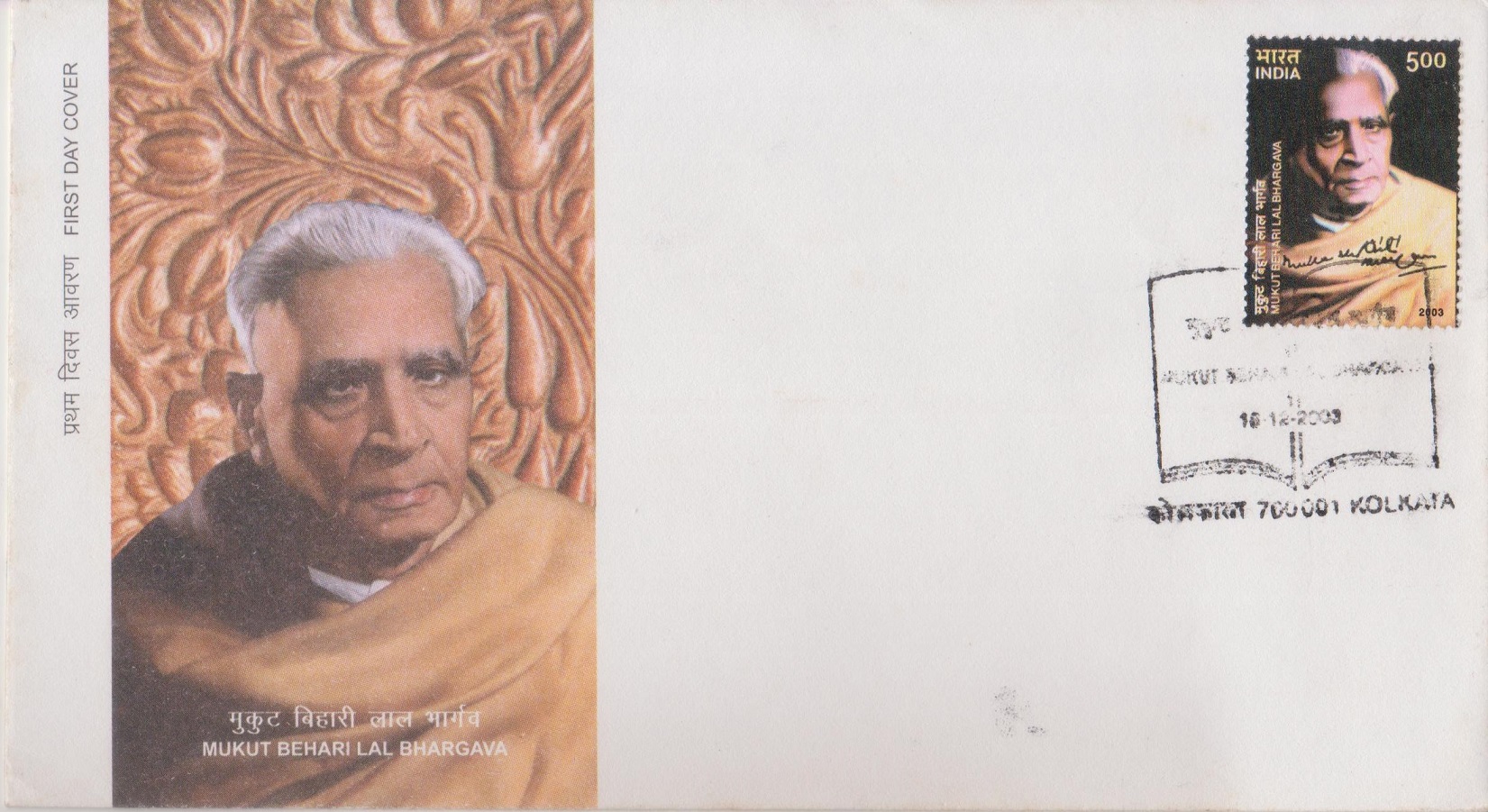 Issued for : The Department of Posts honours the memory of Mukut Behari Lal Bhargava who stands like a beacon at the confluence of the political, legal and nationalistic streams of India’s life.

Number of Stamps per sheet : 35