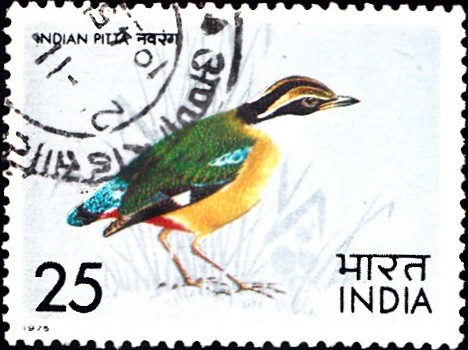 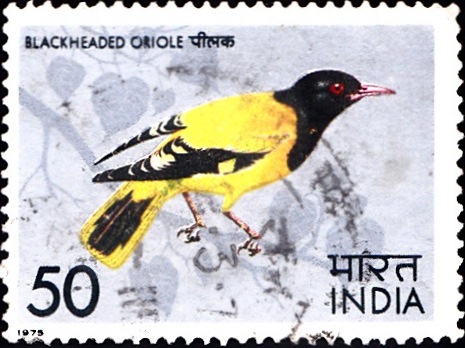 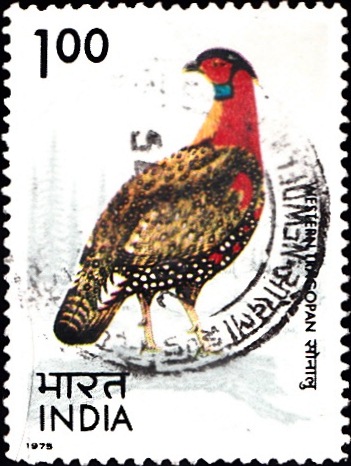 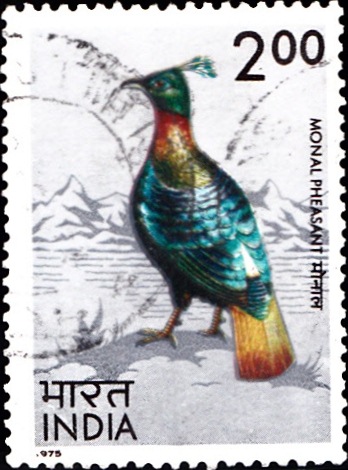 Issued for : India is endowed with a rich variety of birds known for their forms and colour, the vivacity of their movements and the sweetness of their songs. This vast sub-continent with its diverse climatic conditions and physical features affords suitable living conditions to a wide variety of feathered inhabitants. The four postage stamps brought out on Indian Birds in 1968 were greatly appreciated both in India and abroad. The Posts and Telegraphs Department are happy to bring out another series of four stamps on Indian Birds.