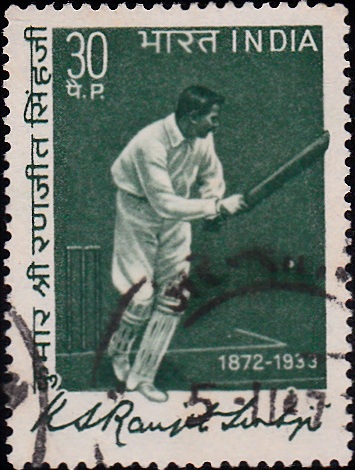 Issued for : The P & T Department have much pleasure in dedicating this stamp in the memory of this remarkable cricketer, to the lovers of cricket all over the world.