A commemorative postage stamp on the Birth Centenary of Dr. Kota Shivaram Karantha, 3rd Kannada writer been decorated with the Jnanpith Award : 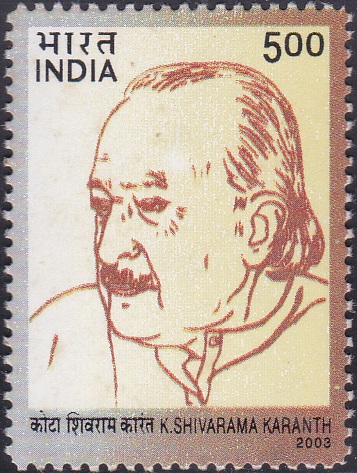 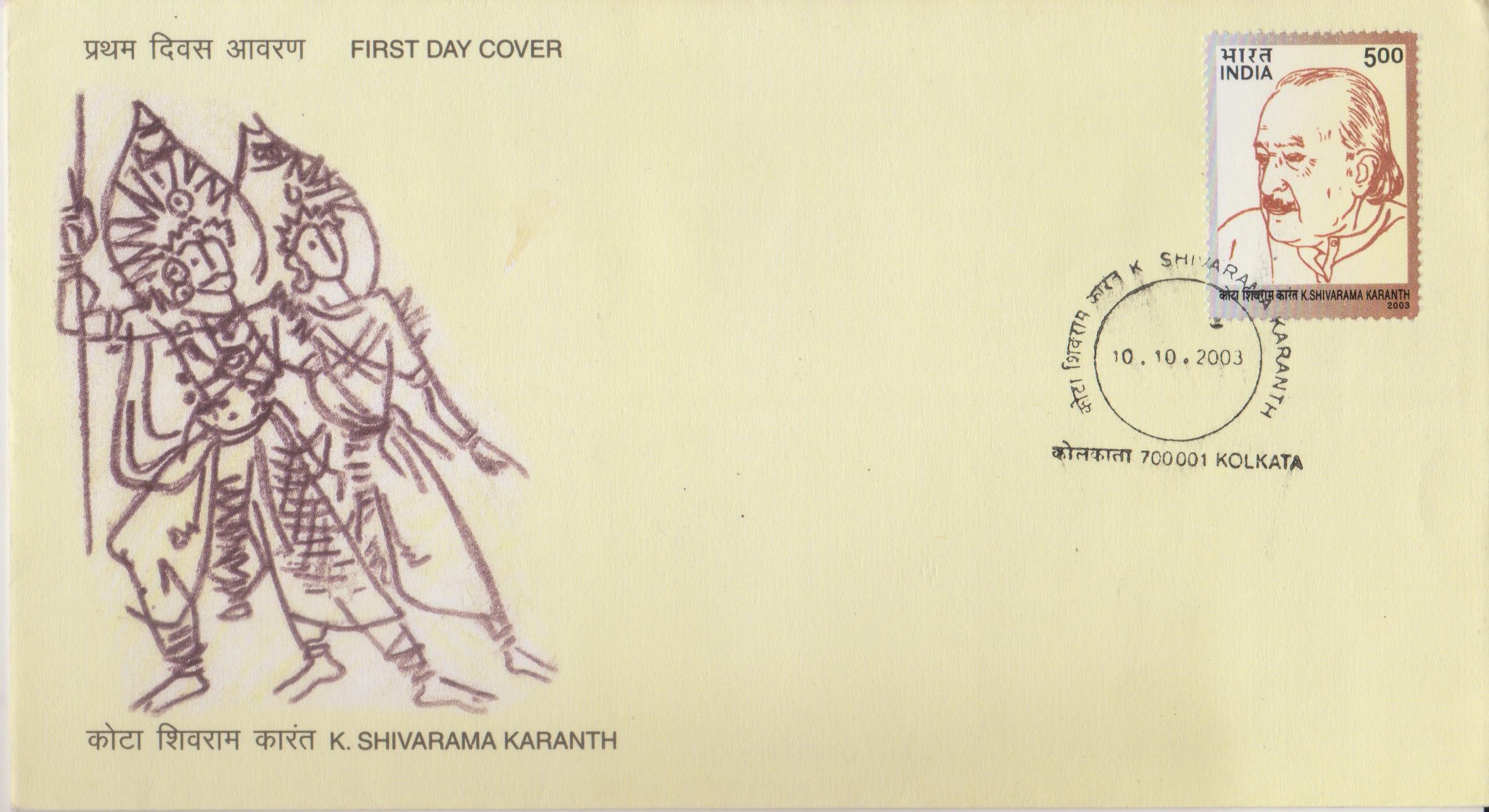 Issued for : A man who gave more to society than he demanded from it, a man with a social conscience, an observant eye, a critical mind and a sensitive spirit – Dr. K. Shivarama Karanth – whom the Department of Posts is honoured to commemorate.

One thought on “K. Shivarama Karanth”