A commemorative postage stamp on M.S., first musician to get Bharat Ratna : 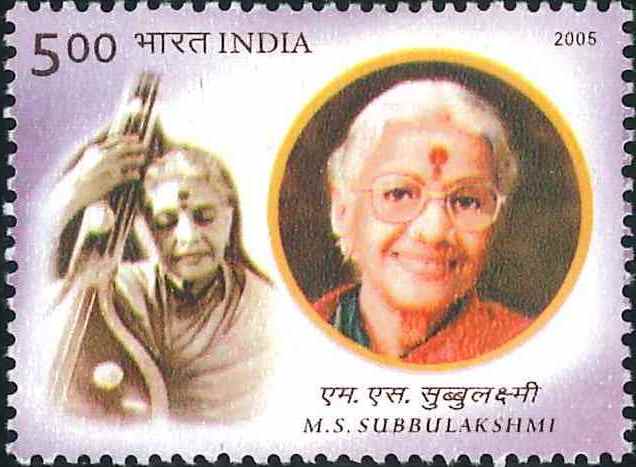 Issued for : The Department of Posts is proud to issue a commemorative postage stamp in honour of M. S. Subbulakshmi, who had mesmerised packed audiences the world over with her consummate mastery of carnatic music for almost six decades.

One thought on “M. S. Subbulakshmi”