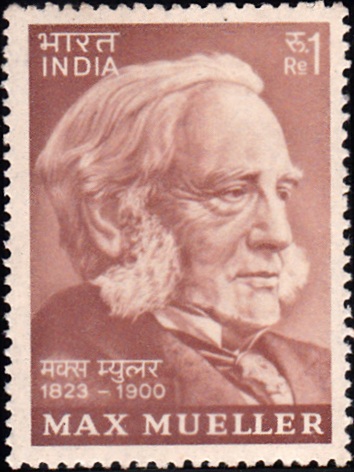 Issued for : The Posts and Telegraphs Department is privileged to bring out a stamp in honour of Max Mueller.


Born on Dec 6, 1823 at Dessau, Duchy of Anhalt, German Confederation