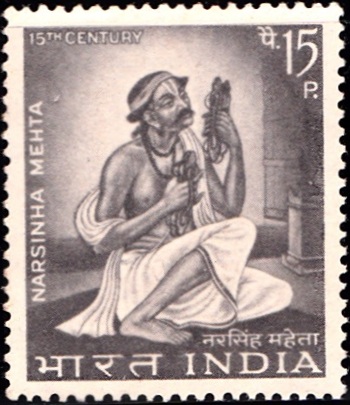 Issued for : The Posts and Telegraphs Department is proud to bring out a special postage stamp in his honour on the 30th May, 1967.

Died on 1481 at Saurashtra, Gujarat, India