A Miniature Sheet consisting of 2 nos of commemorative postage stamps on Birds of India : 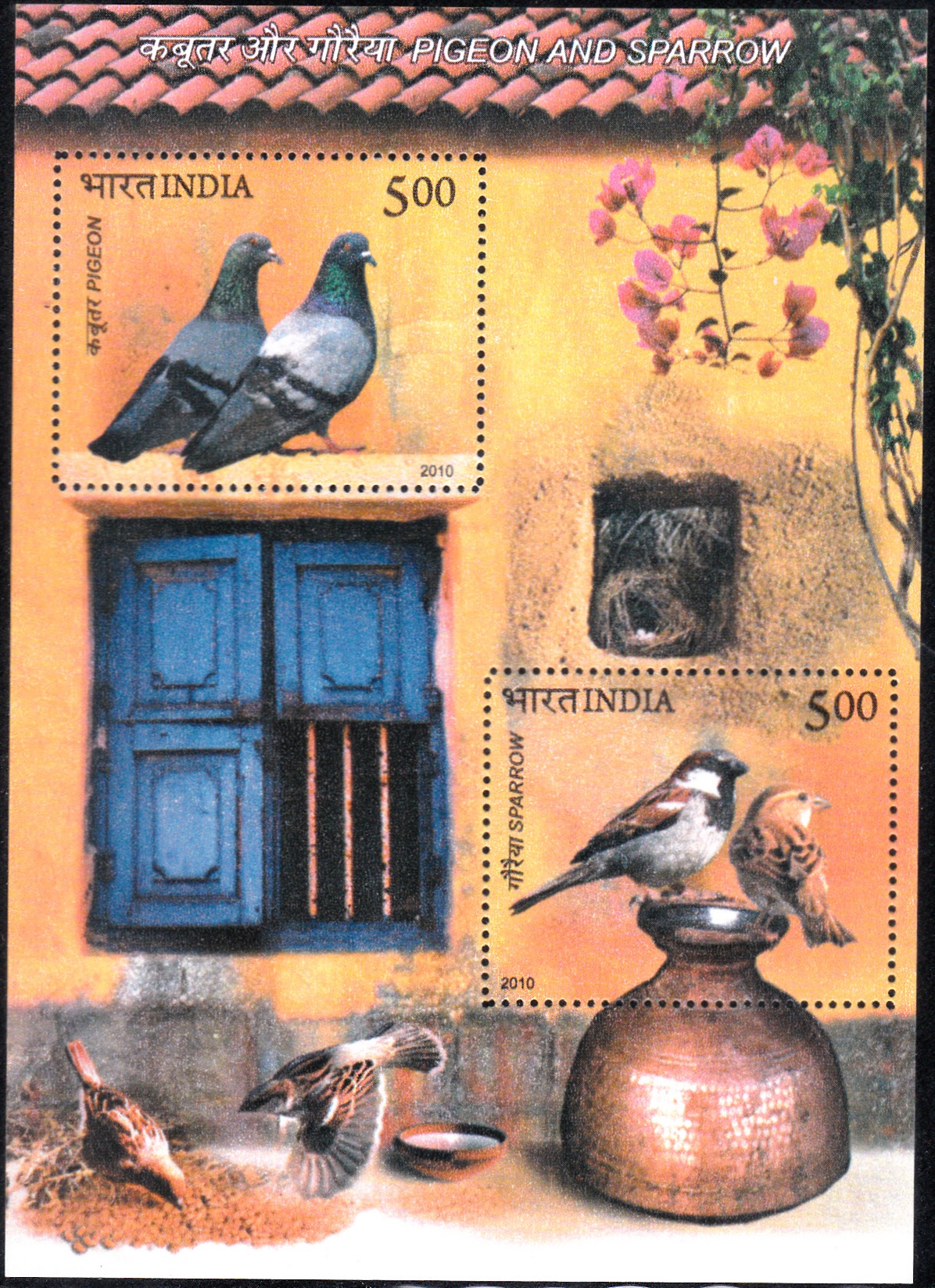 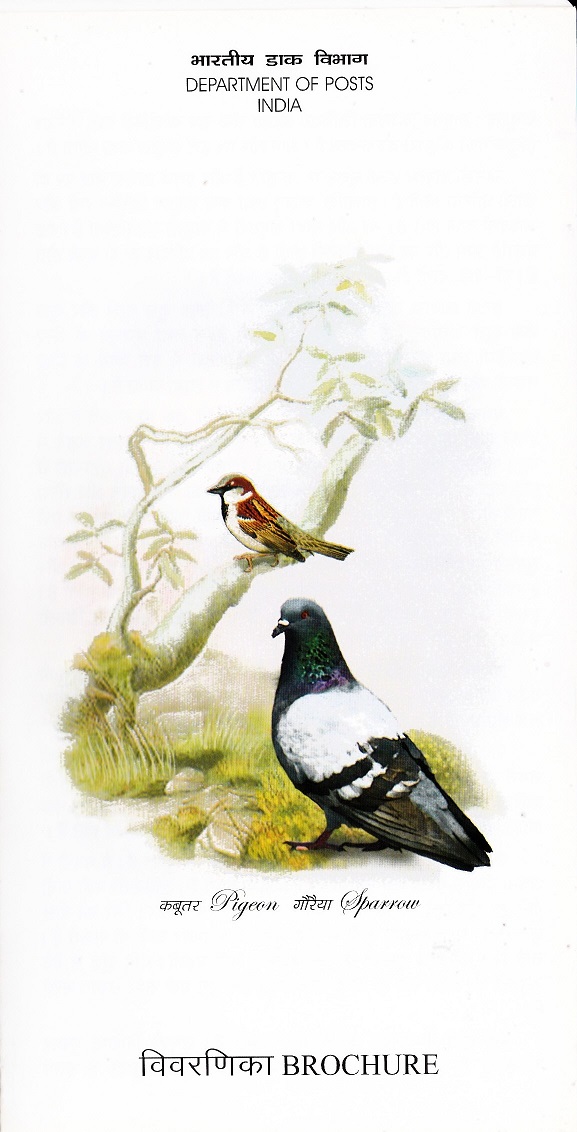 Issued for : The Department of Posts is happy to issue a set of special postage stamps on the House Sparrow and Rock Pigeon.