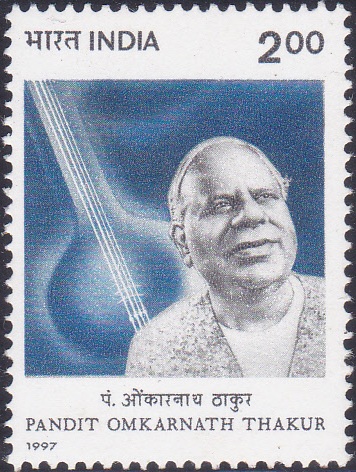 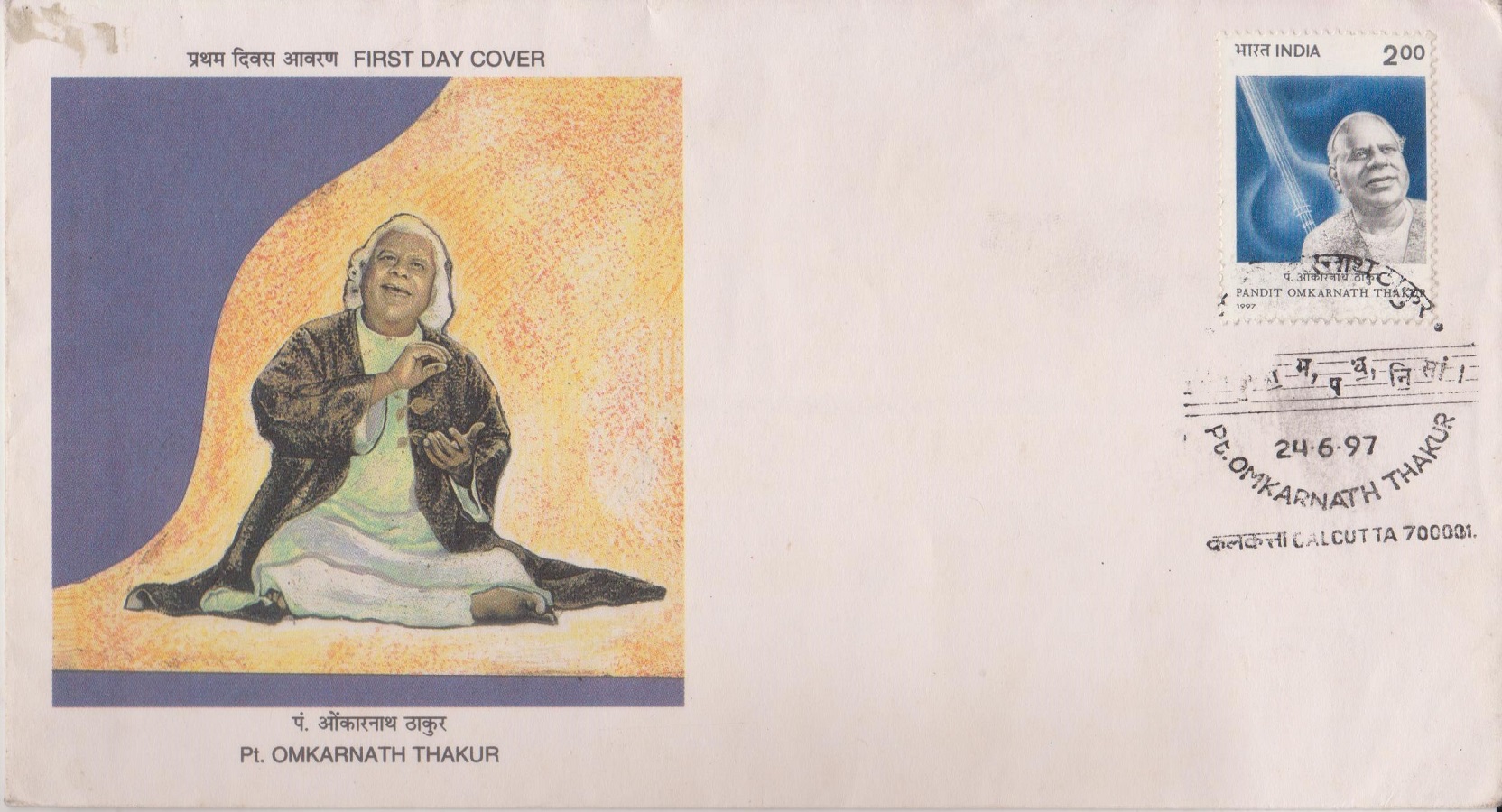 Issued for : The Department of Post is issuing this commemorative postage stamp to mark the birth centenary celebrations of this great Indian musician.